France beat Croatia 4-2 in the 2018 FIFA World Cup final which was played at the Luzhniki Stadium in Russia on Sunday. 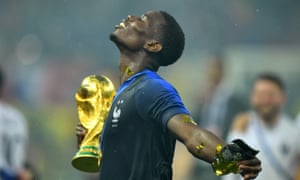 The win saw Blues clinch their second World Cup title since the inception of the tournament in 1930.

The Blazers saw most of the ball in the opening stages of the game, but it was Blues, who broke the deadlock 18 minutes into the encounter. 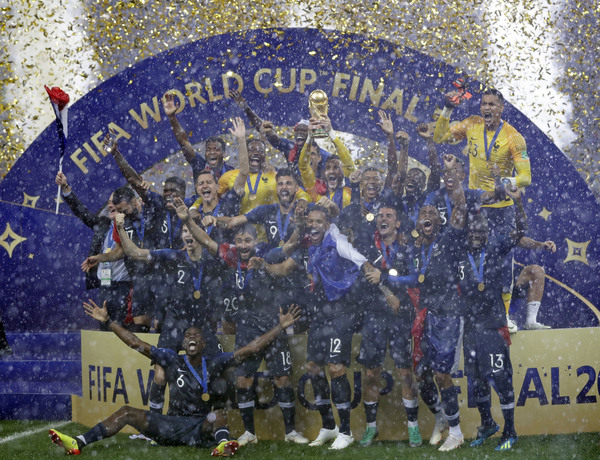 France’s talisman Antoine Griezmann was fouled outside the Croatia box and European giants were awarded a free-kick.

Griezmann’s effort from the set-piece glanced Croatia striker Mario Mandzukic’s head and the ball flew into the back with the latter scoring an own-goal to make it 1-0 to France.

However, the Blues’ lead only lasted for 10 minutes as Blazers levelled matters through their hardworking midfielder Ivan Perisic.

The Italy-based winger fired past France goalkeeper Hugo Lloris to make it 1-1 with the ball deflecting off Blues defender Raphael Varane.

Perisic went from hero to villain as he was adjudged to have handled the ball inside the Croatia box and France were awarded a penalty.

Griezmann then stepped up and hit the back of the net from the spot-kick to restore France’s 2-1 lead with nine minutes left before the half-time break. 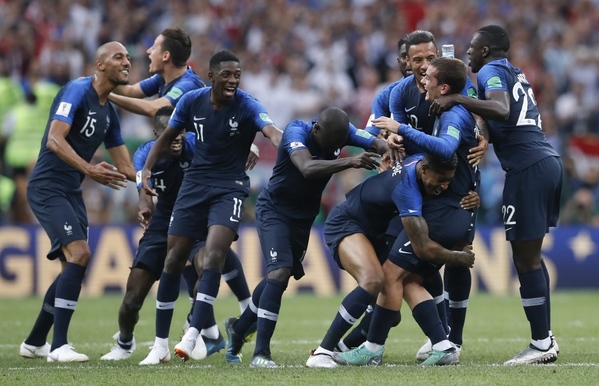 The last chance of the first-half fell for Ante Rebic following a good move by the Blazers, who were making their first appearance in the final.

A cross from the left found Rebic, but the attacker completely mis-hit his effort, and the ball rolled tamely into the arms of Lloris in the 40th minute.

France were leading 2-1 at the interval following a lively first-half.

An enthralling second-half followed as the Blues pressed the Blazers and they managed to extend their lead 14 minutes after the restart.

Griezmann set-up Pogba, who saw his first effort blocked, before the latter curled his second attempt past Croatia keeper Danijel Subasic with his left foot to make it 3-1 to France.

The momentum was France and they managed to extend their lead in the 65th minute through their teenage starlet Kylian Mbappe.

The Paris Saint Germain (PSG) forward found some space outside the Blazers box and he fired past Subasic with a low shot to make it 4-1 to France much to the delight of the Blues fans.

It was end-to-end stuff as the Blazers managed to pull one back following a mistake by Tottenham Hotspur shot-stopper Lloris.

The goal-minder delayed kicking the ball away from danger and Mandzukic poked the ball home to make it 4-2 with 21 minutes left on the clock.

The Blues defence looked solid and organised at the back in the closing stages of the game with Blazers struggling to penetrate. 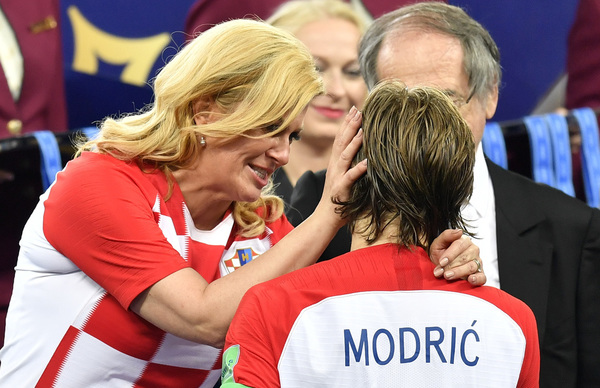 Warm World: One billion people at risk from lack of access to cooling technologies