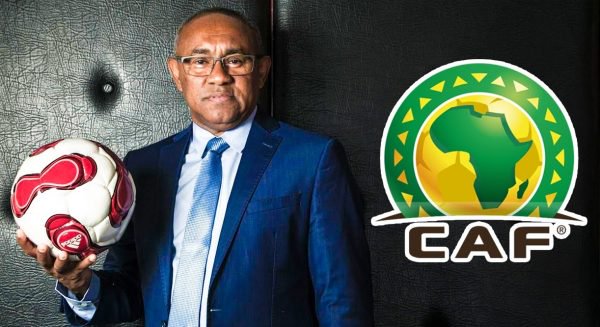 The North African nation pipped South Africa to hosting Africa’s premier competition after Cameroon were stripped of their hosting privileges, having failed to fulfil the necessary organisational requirements.

Bafana Bafana now need to avoid defeat away to Libya in their final group game in March if they are to book their place at the continental showpiece.

“The best news I have heard in a long time because now Stuart Baxter and Bafana Bafana must go to Libya and get the result they need…Go and do it for Yourselves boys…viva Bafana Bafana…forward with SA football it’s the only way,” Fish, who won the 1996 Africa Cup of Nations, tweeted.

Key African elections to watch in 2019