UNHCR,  the UN Refugee Agency, is extremely concerned over the violent attacks targeting foreign nationals, including refugees and asylum-seekers in the Durban area in KwaZulu-Natal Province.

At least six people have reportedly been killed and several others have been severely injured when mobs armed with metal rods and machetes broke   into the homes of foreigners to chase them away and loot their belongings. Several shops run by foreigners have also been looted, vandalised or set on fire. 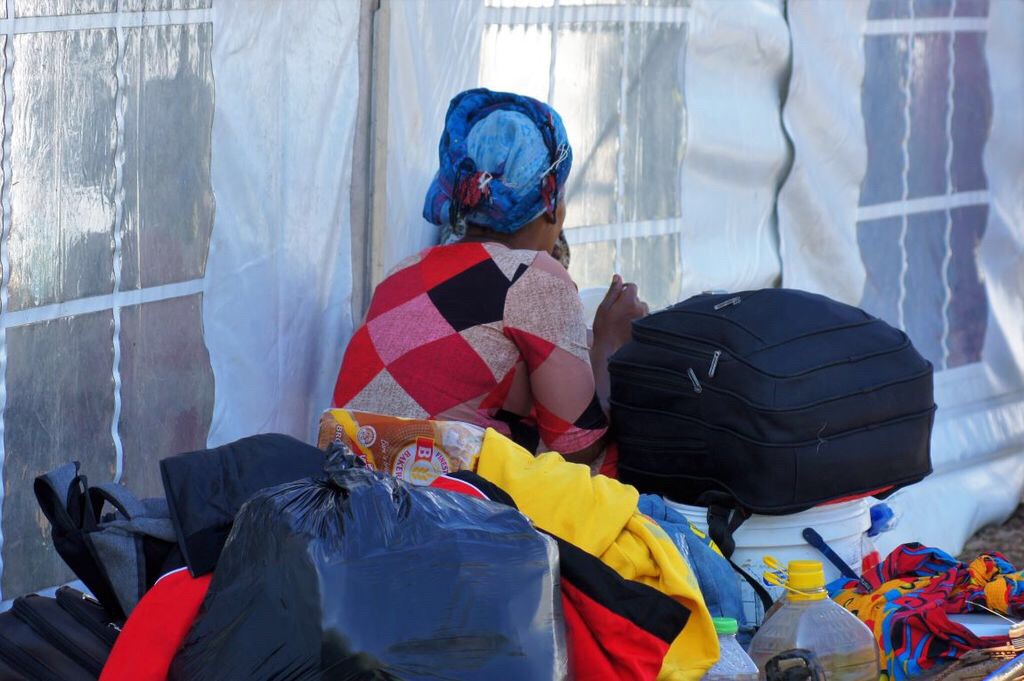 “UNHCR calls for urgent action by the government and civil society to prevent reoccurring violence against foreign nationals, including refugees who come to South Africa for protection from persecution and violence. Regardless of nationality or immigration status, the human rights of all persons residing in South Africa must be respected” said Leonard Zulu, UNHCR Deputy Regional Representative for Southern Africa. “We also call for the government to ensure that those responsible for acts of violence are brought to account”.

Some 250 persons have sought safety and protection at Sherwood Mosque as well as in different police stations.

UNHCR is currently working with authorities, UN agencies and partners to prevent escalation of violence

and to coordinate the response for affected persons, including refugees and asylum-seekers.

The country is host to some 274,000 refugees and asylum-seekers.

Public Lecture: "Staring into the Black Hole of Abuse in our Church" comes off April 3 at the St. Augustine College of South Africa