CEO of Ghana DJ Awards, Mercury Quaye, has confirmed that based DJ Black’s own directive, he won’t be nominated for the subsequent editions of the awards scheme.

The Chief Executive Officer of Mercury Republic in an interview on Radio Universes’ ‘Brunch2Lunch’ Entertainment show that the action was as a result of a request made by DJ Black.

“DJ Black based on his own request will never be nominated for Ghana DJ Awards and he will not be included in the activities of the Ghana DJ Awards,” he revealed.

Mercury Quaye stated he was devastated following the death DJ Seihor, who passed on some few hours after winning an award.

This making him not in the right state of mind, he was not happy about what transpired when he was invited for an interview on Joy FM.

“I was provoked during an interview on Joy FM and the provocation led to me making certain comments which I have apologized for and I will apologize again on this platform for some of the statements I made because I made statements about private conversations I had with DJ Black which I thought was not ethical to have brought to the public domain.

“I don’t have any regret for what happened but I have learnt my lessons,” Mercury Quaye posited.

Data Loss Prevention Market to Double to $2.28b in the Next 4 Years

SARKODIE, SHATTA WALE, STONEBWOY TO BATTLE FOR THE ‘OVER ALL BEST VIDEO’ AT THE MTN 4SYTE MUSIC VIDEO AWARDS ON NOVEMBER 16 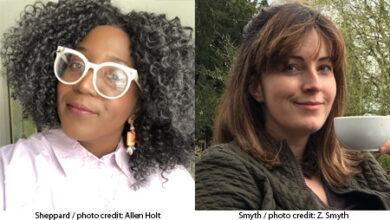 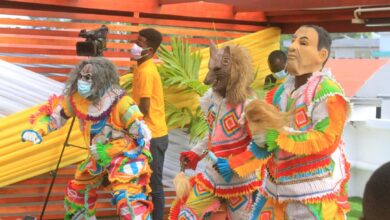