As the second-largest video games market in Europe and the sixth-largest market in the world, the United Kingdom will continue to report a year-on-year increase in gaming revenue. According to GoldenCasinoNews.com research, the entire UK video games market is expected to grow at a CAGR of 5.3 percent and reach £5.5 billion value by 2022.

In 2018, the UK video games market reached £4.2 billion value with games making more than half of the entire entertainment market and outselling music and video combined, for the first time. The statistics show that digital and online games made nearly half of that amount, with consumers spending more than £2 billion in this product sector.

With £1.1 billion profit, mobile games ranked as the second-largest revenue stream on the UK video games market. Compared to £158 million in revenue in 2011, the market value of mobile gaming significantly increased over the years. More than £700 million profit was generated from selling boxed software, which makes it the third-largest product sector of the UK video games market. Other lucrative sources of revenue are console hardware, peripherals and accessories, and PC game software.

In 2018, the top ten best-selling video games in the United Kingdom, including physical and digital console and PC games, reached over 8 million sold units in total. FIFA 19, Red Dead Redemption 2 and Call of Duty: Black Ops 4 as the top three games on the list made more than 60 percent of that amount.

Intrusion Detection Systems Revenue in the US to Double to $8.27 Million by 2023 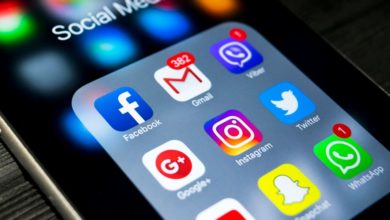 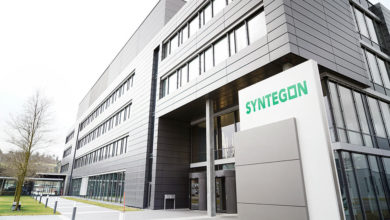 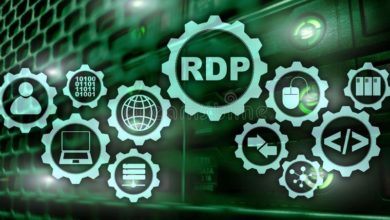 Remote Desktop Protocol, RDP attacks surged by 330% in the US amid pandemic 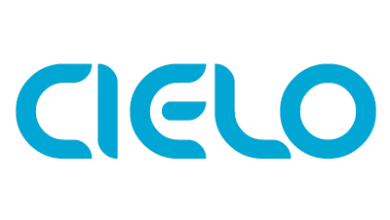