The last decade has seen a surge in the number of fintech startups, using technology to make it easier for people to make payments, invest, or get loans. These innovative platforms have not only eaten away at the monopoly power of banks and other established financial players, but also allowed customers to take greater control of their finances.

The global fintech personal finance industry is expected to be worth $1.5trn this year, according to data gathered by LearnBonds.com, growing by a massive 45.1% year-on-year. The bullish trend is set to continue over the coming years, with personal finance transactions set to come in at almost $2.7trn by 2023.

The fintech personal finance industry relates to online financial services for consumers, such as loans, mortgages and investments. In 2017, fintech personal transactions hit $291.1bn value, revealed the Statista survey. Since then, the market value enlarged five times and jumped to $1.5trn.

The number of users in this sector of the fintech market is forecast to hit 79 million this year, growing by a massive 49.5% year-on-year. Over the next three years, the number of people using fintech personal transactions is expected to almost double and jump to 147 million globally.

Investing through online platforms, known as robo-advisors, is the largest part of this sector and is expected to top $2.5trn, giving it a and 94% share of the fintech personal finance market by 2023. The robo-advisory market grew out of the 2008 financial crisis as small investors looked for wealth managers who charged lower fees, amid historic low-interest rates on savings. US startups Betterment and Wealthfront were among the first to step into this gap a decade ago, by offering algorithm-driven financial planning services with little human supervision.

Tech-savvy investors have been drawn to this market mainly because of robo-advisor`s cheaper fees and lower initial investments compared to established alternatives.

Cross-border online money transfers made by the migrant population, known as digital remittances, is the second-largest segment of the fintech personal finance market, expected to come in at a $95.9bn transaction value this year.

Over the years, these payments have become a large part of the gross domestic product (GDP) of many low- and middle-income countries. In Haiti, for example, remittances accounted for 32.5% of the nation’s GDP in 2018, revealed the GlobalEconomy.com data.

However, traditional remittance services usually come with hefty fees and hidden charges for both senders and recipients. Fintech giants like Transferwise, Remitly, and Worldremit addressed these flaws and gained a considerable market share by offering mobile payments and lower transfer fees.

Most of these platforms use smartphone apps, allowing payments to be processed from any location. UK-based Transferwise has a 1.5% fee, which is usually higher than Western Union’s flat $5 price, but Transferwise offers faster transactions, a lower exchange rate, and a platform integrated with Google+ and Facebook.

The number of people using digital remittances is expected to rise to 13.2 million in the next three years. This growing user base is set to drive overall market growth, with the total transaction value reaching $143bn by 2023.

The US Leads the Market Through 2023

With more than $1trn worth transaction value and 75% market share in 2020, the US is the leading market for fintech personal finance services in the world. China ranked as the second-largest industry, with $317bn worth transactions, more than three times less than the US.

Far behind the US and China, the UK ranked as the third-largest market in the world with $27.1bn in fintech personal transactions. Germany and Canada are forecast to hit $20.6bn and $9.6bn values this year.

Statistics indicate that together, the US and China will account for nearly 90% of the global transaction value by 2023. However, China and the UK are expected to demonstrate the highest compound annual growth rate between 2017 and 2023, expanding by 105.1% and 59.7%, respectively. 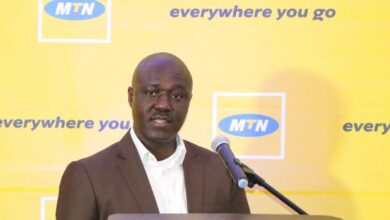 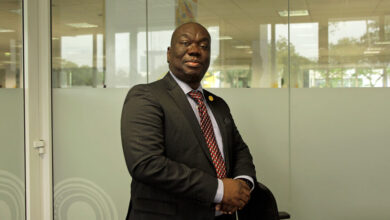 A Smart and Timeless Guide on Leading Multicultural Teams 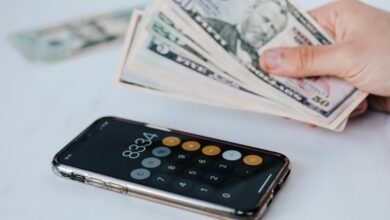