News that Turkey is granting visa exemptions for 11 countries, including the UK, is exactly the kind of action needed to rebuild tourism in the country. The $35 saving per person in visa fees adds to the low cost appeal of Turkey when compared to many of its rivals.

According to a recent consumer survey by leading data and analytics company GlobalData, 56% of UK respondents stated that affordability was the most important factor when choosing a holiday.

Ben Cordwell, Associate Travel and Tourism Analyst at GlobalData, comments: “UK tourists entering Turkey will now be saved the hassle of having to fill in online travel permits. Accessibility was the second most influencing factor behind affordability in GlobalData’s survey, according to 44% of UK respondents.

“These two factors will unquestionably make Turkey a viable alternative for British tourists looking at taking their sun and beach holidays away from the shores of Spain.”

Running a number of initiatives targeting European countries illustrates Turkey is actively trying to rebuild the trust of tourists. The country experienced a decline of nearly 10 million inbound tourists in 2016, due mainly to an increase in extremist violence and a failed military coup. This combined with the increasing presence of Islamic State and civil unrest in neighboring Syria and Iraq, created apprehension among holidaymakers. A decrease in demand particularly stemmed from traditional western markets.

Cordwell concludes: “Turkey’s tourism strategy for 2023 aims to welcome more than 75 million tourists and reach a tourism revenue of $65bn.Turkey’s ambitions may seem lofty, but there is no denying that the country can become a global hub for tourism, where both east and west are attracted by a rich culture and idyllic natural landscape.

“The tourism industry looks set to experience some turbulent times ahead. However, Turkey is looking to be a shining example of how the industry can rebuild in the face of adversity.” 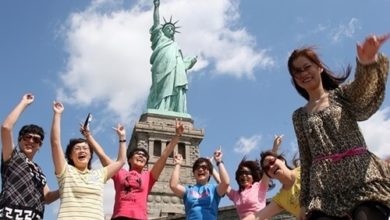 US tourism & leisure industry sees a drop of 18.9% in deal activity in February 2020 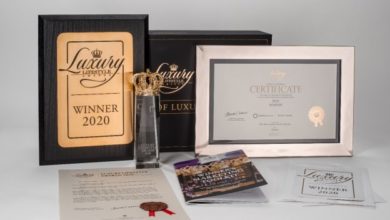 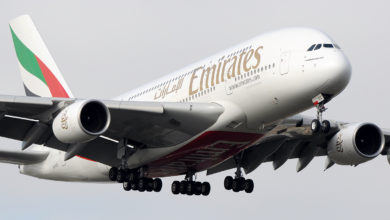 Government intervention needed to stop airlines going out of business-GlobalData