Boxing’s road to Tokyo continues this week in London, England with the European Boxing Qualification Events for the Olympic Games Tokyo 2020. Taking place from 14 to 24 March at the Copper Box Arena, 339 athletes from 43 countries have registered to compete in 13 women’s and men’s events for 77 Olympic quota places at Tokyo 2020.

Fans can watch the action live on the Olympic Channel including all women’s and men’s bouts across all weight categories with commentary in English, Russian and Spanish beginning on 14 March at 12:00 GMT (local time). Coverage will be available in all territories worldwide for free at olympicchannel.com and its apps for mobile and connected TV devices.

The Olympic Channel’s multi-platform coverage of the Boxing Qualifiers includes live streaming of all women’s and men’s bouts across all weight categories from the first day of competition through the finals in addition to commentary in multiple languages, highlights and news.

All times local GMT time. Schedule is subject to change.

The Olympic Channel provides fans with a dedicated media platform to follow the stories behind the sports and athletes before, during and after the Olympic Games Tokyo 2020. Through inspirational stories, athlete interviews, breaking news, live events, original programming and exclusive behind-02020.  The Olympic Channel is available worldwide at olympicchannel.com and its apps for mobile and connected TV devices.

About the Olympic Channel

The Olympic Channel is a multi-platform global media destination where fans can discover, engage and share in the power of sport and the excitement of the Olympic Games all year round. Offering original programming, news, live sports events and highlights, the Olympic Channel provides additional exposure for sports and athletes 24 hours a day, 365 days a year in 12 languages. The Olympic Channel was launched in August 2016 in support of the IOC’s goal, set out in Olympic Agenda 2020, of providing a new way to engage younger generations, fans and new audiences with the Olympic Movement. Founding Partners supporting the Olympic Channel are Worldwide TOP Partners Bridgestone, Toyota and Alibaba. The Olympic Channel is available worldwide at olympicchannel.com, its mobile apps and on Amazon Fire TV, Android TV, Apple TV and the Roku platform.

Towards an International Hub for ESD: International Conference on Education for Sustainable Development is held at Okayama University 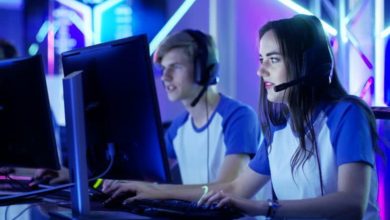 Number of Online Gamers to Hit 1 Billion by 2024 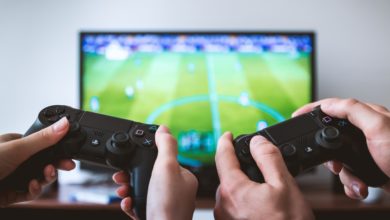 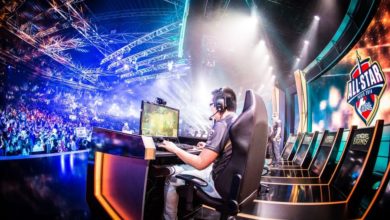 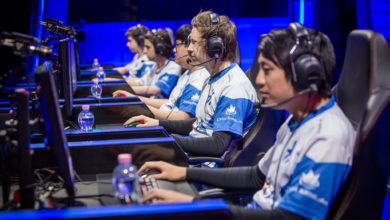