In 2009, NIAID Director Anthony Fauci was firmly in support of a multibillion dollar H1N1 vaccine project

Today he is an avid supporter of  a COVID-19 vaccine.

What he fails to acknowledge is that the 2009 H1N1 Vaccine caused brain damage in children.

It was developed by Glaxo Smith Kline which today is at the forefront of the COVID-19 vaccine initiative.

Scroll down for the reports on H1N1 vaccine scam.

According to  International Business Times UK in a 2014 report

Patients who suffered brain damage as a result of taking a swine flu vaccine are to receive multi-million-pound payouts from the UK government.

Peter Todd, a lawyer who represented many of the claimants, told the Sunday Times: “There has never been a case like this before. The victims of this vaccine have an incurable and lifelong condition and will require extensive medication.”

Following the swine flu outbreak of 2009, about 60 million people, most of them children, received the vaccine.

It was subsequently revealed that the vaccine, Pandemrix, can cause narcolepsy and cataplexy in about one in 16,000 people, and many more are expected to come forward with the symptoms.

Across Europe, more than 800 children are so far known to have been made ill by the vaccine.

Narcolepsy affects a person’s sleeping cycle, leaving them unable to sleep for more than 90 minutes at a time, and causing them to fall unconscious during the day. The condition damages mental function and memory, and can lead to hallucinations and mental illness. 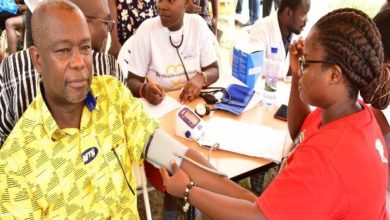 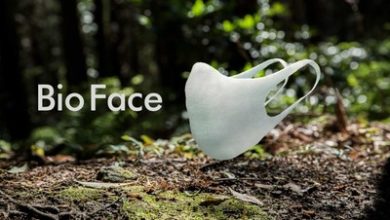 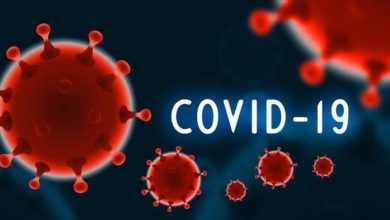