Data gathered by Buyshares.co.uk indicates that the top five investment companies cumulative assets accounted for 85.44% of the US Gross Domestic Product. According to the data, the current US GDP stands at $21.5 trillion.

The data shows that Fidelity has the highest assets at $8.3 trillion, representing 38.6% of the GDP. Charles Schwab is second with assets worth $4.05 trillion or 18.84% of the United States GDP. Morgan Stanley’s current assets account for 14.41% at $3.10 trillion. Wells Fargo is fourth with $1.6 trillion in assets representing 7.4% of the current United States GDP. TD Ameritrade has the fifth-highest assets at $1.32 trillion or 6.1% of the GDP.

The Buyshares.co.uk report highlighted the impact of the Covid-19 crisis on the US economy. According to the research report:

“The drop in the United States GDP in the first quarter of this year can be attributed to the effects of the coronavirus pandemic. The pandemic has resulted in a human and economic hardship across the United States. For example, from mid-March, over 26 million Americans filed for unemployment with the US witnessing historic declines in business activity and consumer confidence.”

The full story, statistics and information can be found here: https://buyshares.co.uk/5-largest-investment-firms-control-over-18-trillion-in-assets-85-of-us-gdp/

Luxury Experience of Love and Peace from Maeva Candles

US Commercial, Industrial Loans shoot to $3.04 trillion, an all-time high since 1973 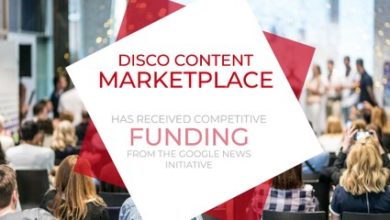