In marked contrast to the toxic air on conventional commercial aircrafts; the Boeing 787 Dreamliner has better air quality due to an innovative purification method known as gaseous filtration.According to Captain Tristan Loraine, the Boeing 787, an American wide-body jetliner: “is now the gold standard for air quality and how all aircrafts should be built.” 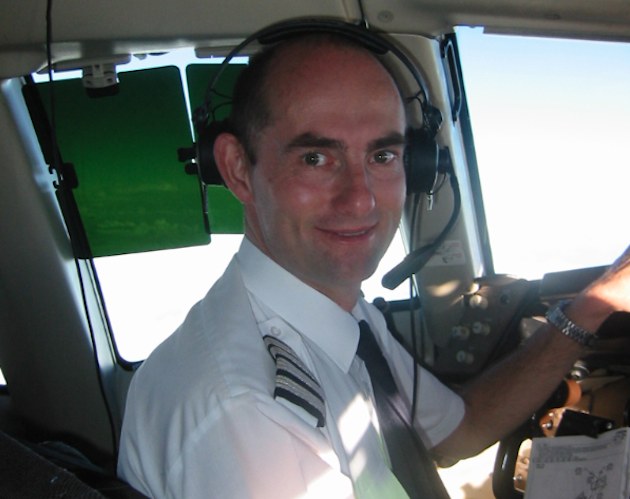 [QUESTION] What advice do you have for frequent flyers regarding the contaminated air on aircrafts, as people prepare to get back on planes?

[CAPTAIN TRISTAN] The breathing air supply on aircrafts we know is getting contaminated with engine oils and hydraulic fluids. This comes with manufacturer warnings on the cans : ‘do not breathe mist or vapour from heated product; risk of cancer; suspected of damaging fertility; etc…’ Why does the industry allow people to be exposed to contaminated air especially the unborn? We know contaminated air can and has impaired crew performance and even made some pilots totally incapacitated so why are there no warning systems on aaircrafts. Why do airlines not follow up on passengers after bigger exposures to see what health effects they may develop a week, a month, a year or 10 years after exposure? Passengers should demand to be only provided filtered air from the engines or fly on the only airliner that does not provide contaminated air from the engines, the Boeing 787. The 787 uses electrical compressors. It is now the gold standard for air quality and how all aircrafts should be built.

Conventional commercial aircrafts like Boeing 777 (also known as the Triple Seven) and the Airbus A350, use bleed air to pressurize the cabin. As part of the engine operation, some air is ‘bled’ out of the high pressure compression stage and then into the air conditioning system. This air is then used to pressurize the aircraft and keep the cabin at a comfortable temperature. In contrast, on the Dreamliner, things are different. Instead of taking air from the engines, fresh air is drawn in directly from outside the aircraft, forward of the engines, by two dedicated inlets. From here, the air is fed to four electrically powered Cabin Air Compressors (CACs). Here, it is pressurized and sent to two air conditioning packs.

A fume event occurs when bleed air used for cabin pressurization and air conditioning in a pressurized aircraft is contaminated by fluids such as engine oil, hydraulic fluid, anti-icing fluid, and other potentially hazardous chemicals.

“American 965” is the culmination of 20 years of research. It’s the latest investigative documentary by former Airline Captain Tristan Loraine that goes back over the tragic crash of American Airlines Flight 965 from Miami to Cali, Colombia on December 20, 1995.The aircraft crashed whilst on approach, killing 159 people onboard.

“American 965” is due to be released on July 9, 2021 in the USA and is the sequel to Captain Tristan’s documentary ‘Everybody Flies’ that premiered in September 2019 at the Raindance Film Festival in London, which is waiting to have a selected US theatrical release.