The fourth and final day of the round of 16 fixtures will see England taking on Colombia for the second time in their World Cup history as they look to advance to the quarterfinals of the World Cup. 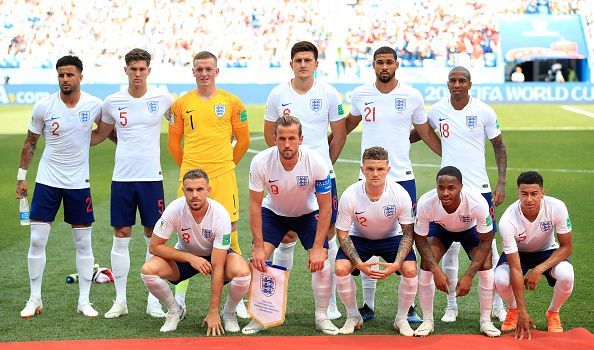 The third and final match saw England making as many as 7 changes to their starting lineup as they faced off against a weak Belgian side as they lost 1-0 to finish 2nd of Group G. England will be hoping to reach the quarterfinals of the World Cup for the first time since 2006. 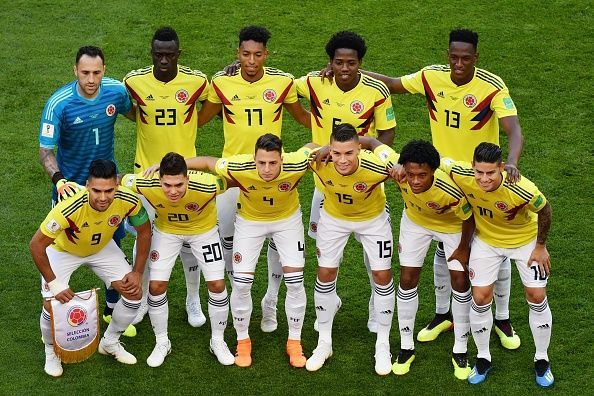 Colombia started off their World Cup campaign in a losing note as they lost 2-1 to Japan after Carlos Sanchez was sent off for a deliberate handball offence in the 3rd minute. The second match saw Colombia thrashing Poland 3-0 after Yerry Mina, Radamel Falcao and Juan Cuadrado scored for the Los Cafeteros.

The third and final match saw Colombia facing off against Senegal, knowing anything less than a victory would’ve resulted in Colombia getting knocked out, registered a 1-0 victory for Colombians as Yerry Mina scored his second goal of the tournament in as many matches helping them finish top of Group H. Colombia will be looking to reach the second quarterfinals of the World Cup in a row for the first time in their history.

Dele Alli is available and is contention for a starting place as Gareth Southgate recalls the rested players.

Possible line-up for both the teams

Colombia is unbeaten in eight games versus European opposition since head coach Jose Pekerman took charge in 2012 while they have scored in their previous 8 World Cup matches with England being the last team to get a clean sheet against Colombia.

If Harry Kane finds the net against Colombia, he will become the first player to score in six consecutive appearances for the English since Tommy Lawton did it back in 1939.