An MTN Group delegation led by President and Chief Executive Officer Ralph Mupita has concluded a visit to the WECA region, where meetings were held with key stakeholders in Cameroon, Benin and Ghana.

The visit is in line with MTN’s commitment to open and regular dialogue with local authorities in our markets as well as our work to create shared value and engage on developments related to digital and financial inclusion. Among other members of the delegation were MTN Group Senior Vice President Markets Ebenezer Asante and Group Chief Fintech Officer Serigne Dioum.

During the visit, the MTN leadership noted the role that the Group updated stakeholders on the role MTN is playing in the development of the digital economy, regulatory developments as well as discussion on nation-state strategies for socio-economic developments in the respective markets.

The visit kicked off in Cameroon, where the Group President and CEO held meetings with several material stakeholders, including the Prime Minister, the Minister of State, the Secretary General of the Presidency of the Republic, and the Head of the Regulatory Board.

He congratulated the Government of Cameroon for hosting AFCON 2021:
“AFCON 2021 successfully showcased the football talent of Africa, and demonstrates the importance of football as a unifying force across the continent. MTN has been increasing its involvement in football, with new sponsorships in Nigeria and Cameroon in recent times.”

Mupita was happy to see the good progress made on key regulatory matters in Cameroon, and expressed gratitude to the country’s authorities for their support.
In Benin, Mupita met the Minister of Economy and Finance, Senior Minister of State, and the President of the Regulatory Board ARCEP and his cabinet. He congratulated the government on the country’s economic growth as well as Benin’s progress in securing the return of historic cultural artefacts.

MTN Group Media release
MTN is invested in promoting Benin and showcasing its rich culture through the campaign, #LeBéninQueJ’aime. At the Ministry of Health, Mupita announced MTN’s financing of a shipment of COVID-19 vaccines to Benin.

Mupita spoke about the Government Action Programme (PAG) particularly as it relates to the enhanced efforts towards access, and digital and financial inclusion, which align with MTN’s belief that everyone deserves the benefits of a modern connected life.

On the last leg of his tour, Mupita engaged with key stakeholders in Ghana. These included meetings with the Minister of Communications and Digitalisation and the Board Chairman and Director General of the NCA to reiterate MTN’s support for the further development of the Ghanaian telecommunications sector and Ghana’s broader digital economy plan. 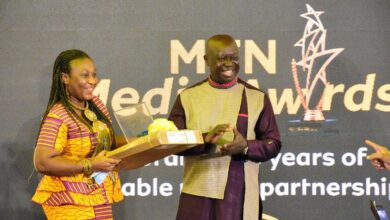 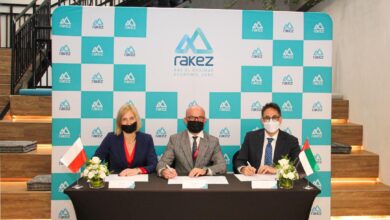 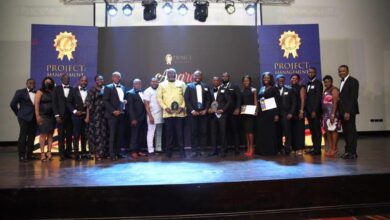 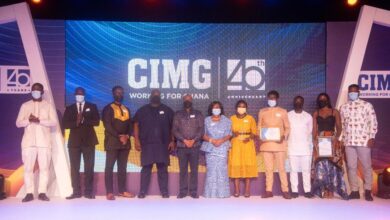