Victory for the Conservative Party in the general election would be the best outcome for the UK’s technology industry, according to a poll of readers of GlobalData’s technology news website Verdict.

But while national polls currently have the Conservatives ten points ahead, Verdict’s survey has the lead at five percentage points. 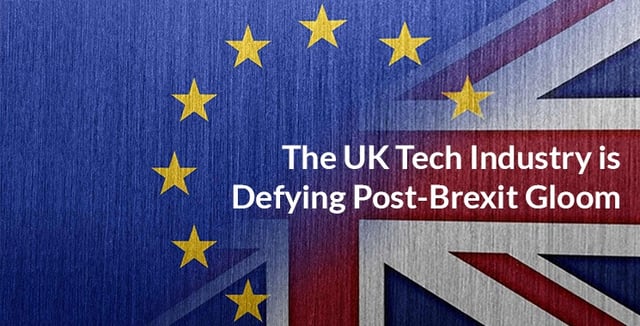 In a survey of more than 1,000 visitors to the site, 29% of respondents believe that Boris Johnson’s party will be best for the UK’s vibrant technology sector.

Five points behind is Labour, with 24% viewing Jeremy Corbyn’s party as the best bet for British tech. In a more distant third is the Liberal Democrats, accounting for 15% of the vote. The Green Party came in fourth with 13% of the vote, followed by the Brexit Party at 10%.

Brexit, the National Health Service and the climate emergency are three of the key issues in this general election. But all of the main parties had notable technology policies in their manifestos.

The technology policy that made the biggest splash, however, was Labour’s pledge to provide free full-fibre broadband to all households by 2030.

Climate change featured heavily for most parties – particularly Labour and the Greens – with commitments to reaching net-zero emissions ranging between 2030 and 2050.

All major parties – with the exception of the Brexit Party – have laid out plans to shift the UK to electric vehicles, with investments in charging infrastructures and electric public transport. 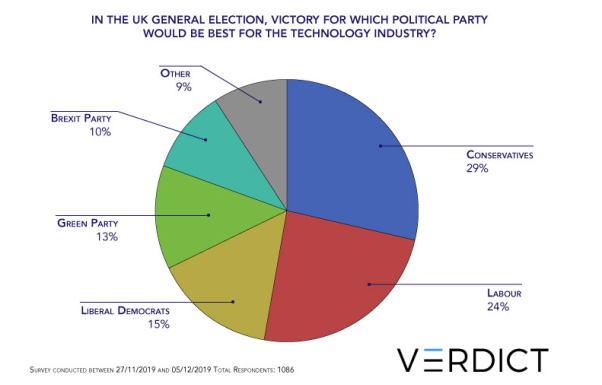 “Brexit and the NHS are far further up the agenda for voters than the tech sector. But technological innovations, such as AI for medical diagnosis or research into more efficient forms of renewable energy, trickle down into many of the issues concerning voters. And against the backdrop of Brexit uncertainty, the UK’s technology sector has been a success story as it expands faster than the rest of the economy.

“Polls should always be taken with a huge pinch of salt – especially ones that are not weighted, such as this. But the findings show voters are less polarised when it comes to technology policies than the parties overall.

“With 13% of the vote, the Green Party is punching well above its current 3% in national polls, likely buoyed by its strong focus on renewable energy.

“However, the Liberal Democrats 15% more a less mirrors its share of national polls.

“But perhaps most surprising is the Brexit Party receiving 10% of the vote, despite its manifesto failing to mention any technology policies. This suggests that in this election, to the surprise of no-one, Brexit will be the decider.”

Verdict polled 1,086 readers between the 27 November and the 5 December.

What are the big three parties promising the retail sector? 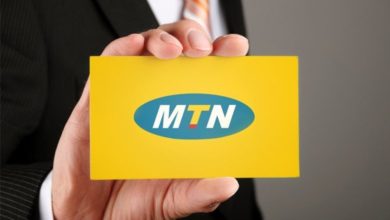 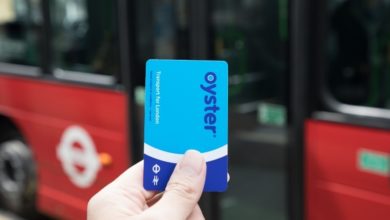 The Oyster card is here to stay 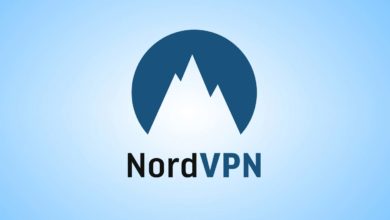 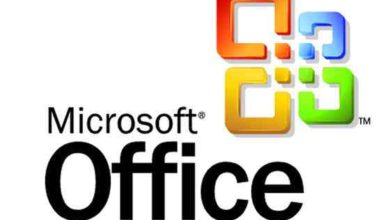 MS Office Represents 73% Of The Most Commonly Exploited Applications Worldwide