An effective business registration system plays a crucial role in economic well-being and its advancement, especially in emerging economies. However, it also needs a strong leadership backbone behind it to drive the process forward. Full leadership support and full-fledged business registrars are the key factors that help a country climb the Ease of Doing Business rankings, which enables it to attract more foreign capital, thus accelerating its economic growth.

In an effort to share the best global practices, NRD Companies gathered true experts on the matter to highlight how the Ease of Doing Business index can encourage positive economic change. The distinguished panel of speakers included a representative from the World Bank Group, which sets the global benchmark for a business-friendly environment. It attracted participants from 26 countries willing to learn more and execute reforms in their home countries. One of the highlighted examples of a successful reform was Rwanda, which started its series of actions and reforms in 2008. Now, it is ranked 38th in the 2020 World Bank’s Ease of Doing business report, and, having jumped 16 positions from the previous year, is placed 35th in the “Starting a Business” indicator list.

“In our case, we believe we wouldn’t have made such progress without strong top leadership support, and this is expressed in a number of ways,” said Richard Kayibanda, Registrar General, Rwanda Development Board. “The top leaders of the country had a vision for 2020, emphasizing one goal – the country’s development will be led by the private sector. From this vision, the government of Rwanda understood that the development of the private sector is key and it reflects in supporting infrastructure, especially IT, while not forgetting capital resources and the legal framework in place.”

Countries with high Ease of Doing Business rankings are better linked to other institutions such as collateral registries, statistics agencies, and tax agencies. This portrays local economic stability and helps attract greater attention of foreign investors. The idea was well reflected in the webinar, during which 78% of policymakers reported having noticed a correlation between Foreign Direct Investments and Ease of Doing Business ranking.

Furthermore, an overwhelming 91% agreed that legal and technological solutions are of equal importance when it comes to reforms, related to the Ease of Doing Business index. Sylvia Solf, Global Lead for Business regulation at the World Bank group and one of the panel speakers at the webinar, expanded upon the idea by noting that all of these changes need to be of human-centric design in order to be most beneficial.

“Deliberate focus on structured governance facilitates faster sector growth, however, it should be designed around human needs, not around the agencies’ as most tend to do,” explained the World Bank representative. “One such example could be the implementation of Unique IDs, which solves a lot of issues related to business registration and helps alleviate administrative burdens for emerging entrepreneurs. A unique identifier system benefits the regulatory environment, as well as helps lead a country towards more rapid digitization,” Solf added.

Gintautas Bartkus, the former Minister of Justice of the Republic of Lithuania, who also expressed his insights during the webinar, distinguished additional factors, playing a vital part in building an innovation-fostering environment. It is a common practice for investors to “shop” for countries with simplified regulatory policies to invest in – a matter also referred to as “The Delaware effect”. However, according to Bartkus, the situation becomes two-fold in times of crisis, during which more strict regulation is required to maintain transparency.

“The willingness to alleviate regulatory pressures is understandable in terms of fostering local ventures, as well as attracting foreign capital to give an extra market boost,” stated Mr. Bartkus. “However, difficulties often push to reflect upon economic liberties and impose more thorough measures to keep track of the cash flow. It’s a constant search for the silver lining – between the wish to liberalize, and the need to control the market.”

Although the panel of speakers was united in encouraging business registrars to be active and continuously look for ways to improve, Ieva Tarailiene, Head of Registry Practice at NRD Companies, warned webinar attendees to act with caution and not to waste the opportunity to copycat others, rather take the road less traveled.

“When implementing reforms, for instance, improving technological infrastructure, leaders of the reform should not copy-paste the best existing practices and technologies that are already present in other countries. Quite the opposite – they must look for the next-gen solutions and leverage the opportunity to frog leap others by driving innovation,” said Ieva Tarailiene.

Ultimately, improving business registrars is a major step towards further reforms that can lead a country to global success. That said, most beneficial results are to be expected only when all of the nation’s leading authorities are united in objectives and are prepared to fully support changes to come.

NRD Companies often initiates educational and business-related events. With support from its global partners, such as the World Bank, AfDB and others, NRD Companies aim to encourage sustainable growth of emerging economies. The next event – about Digital Identity – is scheduled for late August.

NRD Companies is a global IT and consulting group of companies, specializing in governance and economic digital infrastructure development. Headquartered in Norway, the group unites companies operating in Fintech, GovTech and practice-based consulting areas in aiding countries to reach UN sustainable development goals. NRD companies have a successful track record of implementing projects, such as e-service delivery platforms, national post digitalization, tax administration platforms and other digital solutions, in all 5 continents. The Group is a recognized leader in the industry and is controlled by the INVL Technology UTIB. 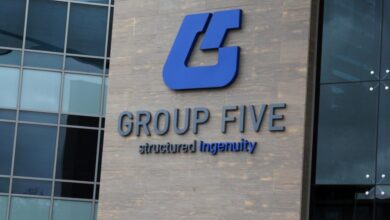 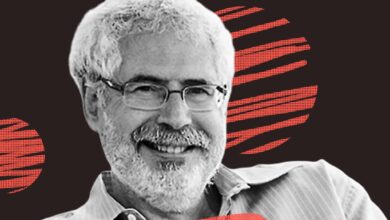 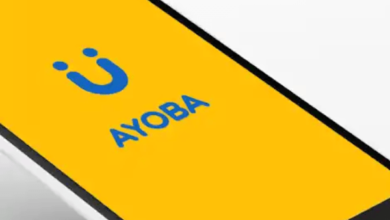 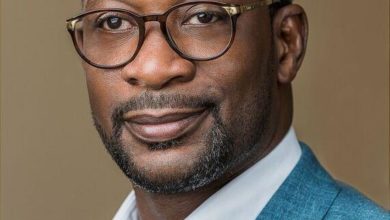