So far, just a handful of sports organizations in Africa have signed up as participants of the initiative.

They are: Botswana’s Palapye All Stars Football Club, Kick4life in Lesotho, Whizzkids United Football Club in South Africa, Rivergrass United FC in Botswana, the ‘Burundi Rugby League-Rugby A XIII’ and the Cabo Verde Olympic Committee. Twenty three (23) months after it was unveiled in December 2018, the UN Sports for Climate Action Framework has garnered 168 signatories across the globe at the time of publishing this article.

The Cabo Verde Olympic Committee is the 166th signatory that has affirmed its commitment to:

The Five (5) Principles of the UN Sports for Climate Action Framework:

By signing the declaration sporting organizations support the goals of the Paris Agreement in reducing the global temperature rise to 1.5 Degree Celsius above pre-order industrial levels.

The cabo Verde Olympic Committee has also promised to construct an eco-friendly (sustainable) headquarters for it’s activities. The headquarters promise to be one of the biggest projects undertake in accordance with the the initiative.

Earlier this year, the COC and Praia City Council agreed a deal for a piece of land 1,690 metres squared in size to be transferred to the National Olympic Committee free of charge.

That is where the headquarters will be built.

The Sports for Climate Action Framework

The Sports for Climate Action initiative aims to provide sports organizations with a forum where organizations can pursue climate action in a consistent and mutually supportive fashion by learning from each other, disseminating good practices, lessons learned, developing new tools, and collaborating on areas of mutual interest.

The United Nations Framework Convention on Climate Change, UNFCCC’s Sports for Climate Action Framework was launched by the global sports community and UN Climate change at the COP24 Conference in Katowise, Poland in December 2018. The initiative seeks to bring sports organizations, fans, athletes and teams together to raise awareness and action to meet the goals of the Paris Agreement. The initiative further aims to drive emissions reduction in sports operations and tap the popularity and passion of sports to engage millions of fans. 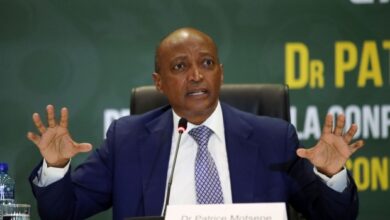 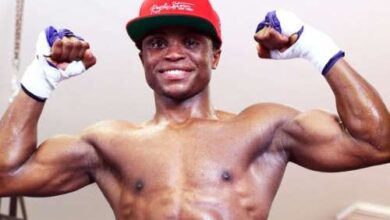 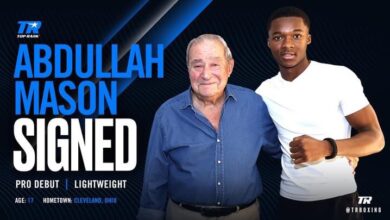