Apélété Yawo ADJAGBE, is a young man of Beninese origin, Togolese nationality, married and father of a family. Pan-Africanist, young dynamic, honest, dedicated and very committed to community development through the promotion of African culture, social well-being, civic engagement of youth and youth training. A tireless defender of environmental and social causes, he is an environmental engineer, avian technician, and is an important player in Civil Society Organizations (CSOs) in Togo and Africa; Rapporteur of the Finance Committee at Junior Chamber International Lomé Prestige for the 2021 mandate, he has been the Chairman of the Board of Directors of the HUCOA association (Humanity at the Heart of our Actions) since 2019. In a context of alert world for the fight against the pandemic linked to the Coronavirus (Covid-19), coupled with Climate Change, he is an active member of YOUNGO which is an official youth group of the United Nations Framework Convention on Climate Change (UNFCCC).

Apélété Y. ADJAGBE Alias Nono, is a youth passionate about environmental causes, social and ecological justice, the personal development of young people, the emancipation and education of young girls, the protection and education of children from vulnerable layers, and the fight against global warming. He is also passionate about international politics on the social, economic and cultural levels. It is in this logic that since 2016 he has surrounded himself with young people to sensitize the community on issues related to the management and protection of the environment, the promotion of our cultural and traditional values, hygiene and health. Community and this collaboration is spending on the creation of a social association called HUCOA (Humanity at the Heart of our Actions) in 2019 with the aim of contributing to the improvement of the socio-economic and cultural living conditions of grassroots populations in a process of sustainable and participatory human development. Today, Nono works much more on representing the HUCOA association around the world, and is employed in a pharmaceutical production unit. During these vacation periods, he is between music or swimming and spends most of his time visiting the rural population and tourist sites.

All countries in the world are severely affected by climate change. Greenhouse gas emissions resulting from our human socio-economic activities thus causing the degradation of the ozone layer which considerably increases global warming, which considerably affects the rainfall causing heavy torrential rains or drought , the freezing of the polar caps causing the increase of the oceanic water surface which leads to coastal erosion thus threatening human monitoring.

How do we fight in Togo against the devastating effects of global warming, of the sea engulfing certain coastal villages at the bottom of Togo, the disruption of the rains, the difficulties faced with the devastation of climate change? To do this, work on resilience and prevention should be noted, whether it be citizen / community initiatives or those of the government. Climate change mitigation and adaptation measures in the affected sectors are also being taken.Togo, for its part, has requested financial assistance from the European Union for the Support Program for the Fight against Climate Change (PALCC). PALCC reinforces several ongoing initiatives in the forestry and rural development sector in Togo in response to the effects of climate variability and deregulation. These initiatives concern in particular the preparation for the program of:

– Reduction of Emissions due to Deforestation and Forest Degradation (REDD +),

– Conservation and sustainable management of forests, increasing the carbon stock,

– Preservation of biodiversity, implementation of the Nationally Determined Contribution (CPDN) and its strategic axes developed in the National Program for Adaptation to Climate Change (PNACC), the National Reforestation Plan (PNR), the National Strategy for the Management of Vegetation Fires (SNGFV).

– Other initiatives are also taken, such as:

– The WACA project to save the coastline of 6 countries in West Africa: Preserving the urban perimeter and coastal urban infrastructure.

– Resilience in the face of disruption of rainfall and the problem of water management: the MIFA for the sharing of risks related to agricultural productivity. 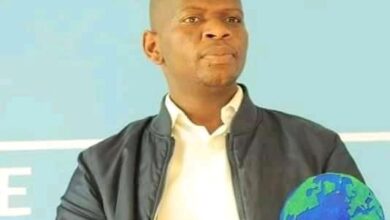 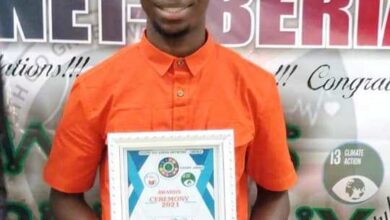 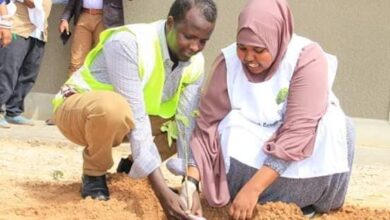 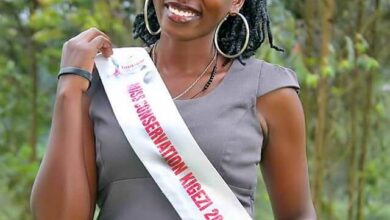