The Local Organizing Committee (LOC) of the 2023 African Games to be hosted in Ghana has announced that Ghana will establish a ‘University of Sport for Development’ to help achieve the UN Sustainable Development Goals (SDGs).

The announcement was made at a consultation meeting with the media in Accra last week to share the legacy the President of Ghana, Nana Akuffo- Addo wants to leave after the 2023 African Games. According to the LOC, the legacy the President of Ghana wants to leave after the games is to establish a University of Sport for Development. The new university will be built on the same site as the 50, 000 capacity multipurpose Olympic Stadium Complex that will host the 2023 African Games at Borteyman, in the Greater Accra region. This is to ensure that the Olympic Stadium Complex does not become a white elephant after the games.

Reks Brobby, Deputy Chief Operating Officer of the LOC explained that: “Sport for Development is the intentional use of sports to achieve national, continental and global development Goals.” This includes the United Nations Sustainable Development Goals (SDGs) and the African Union (AU) Agenda 2063: “The Africa We Want.” “That’s why sports or development is referred to as using sport as a meaning to an end.” Reks stated.

If completed the University of Sport for Development will be the first in Ghana and the second in Africa.” The new university will serve as a centre of excellence where studies and research will be conducted as to how to use sport to achieve national integration and cohesion, socio-economic development, peaceful co-existence, women empowerment, poverty alleviation, crime prevention, social inclusion, health promotion and many other development goals.

The president of Ghana is the Co-Chair of the UN Eminent Group of Advocates for the UN Sustainable Development Goals. Accordingly, his vision is to build a new university that will use sports to achieve the global goals. Sports for Development has become the global development policy tool. The former, UN Secretary General Ban Kim- Moon once urged sportsmen and women to use sports to help improve the wellbeing of the world. The United Nations’ Resolution58/5 adopted in 2003 emphasizes the pivotal role of sport as a means to encourage and enhance education, health, development and social integration towards achieving the Sustainable Development Goals also known as the global goals.

The Sustainable Development Goals (SDGs) are a set of new universal development goals or “the world’s to do list” expected to influence the various development agendas and policies of UN member states, from January, 2016. The SDGS were adopted by all UN members in 2015.

The 13th edition of the All Africa Games (now African Games) will be staged in three cities in Ghana in 2023 on dates yet to be confirmed. 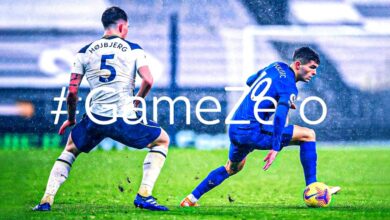 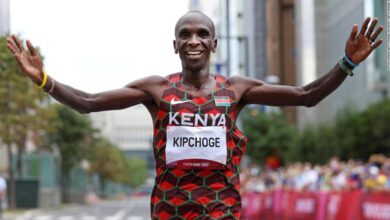 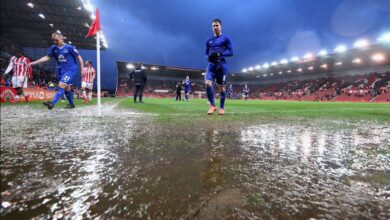