PLANS to build a £350m biomanufacturing plant to produce modern medicines and boost the UK’s resilience have taken a major step forward.

Lakes BioScience, formed from a team of UK industry experts, has been granted planning permission to start work on the site at Ulverston in Cumbria. 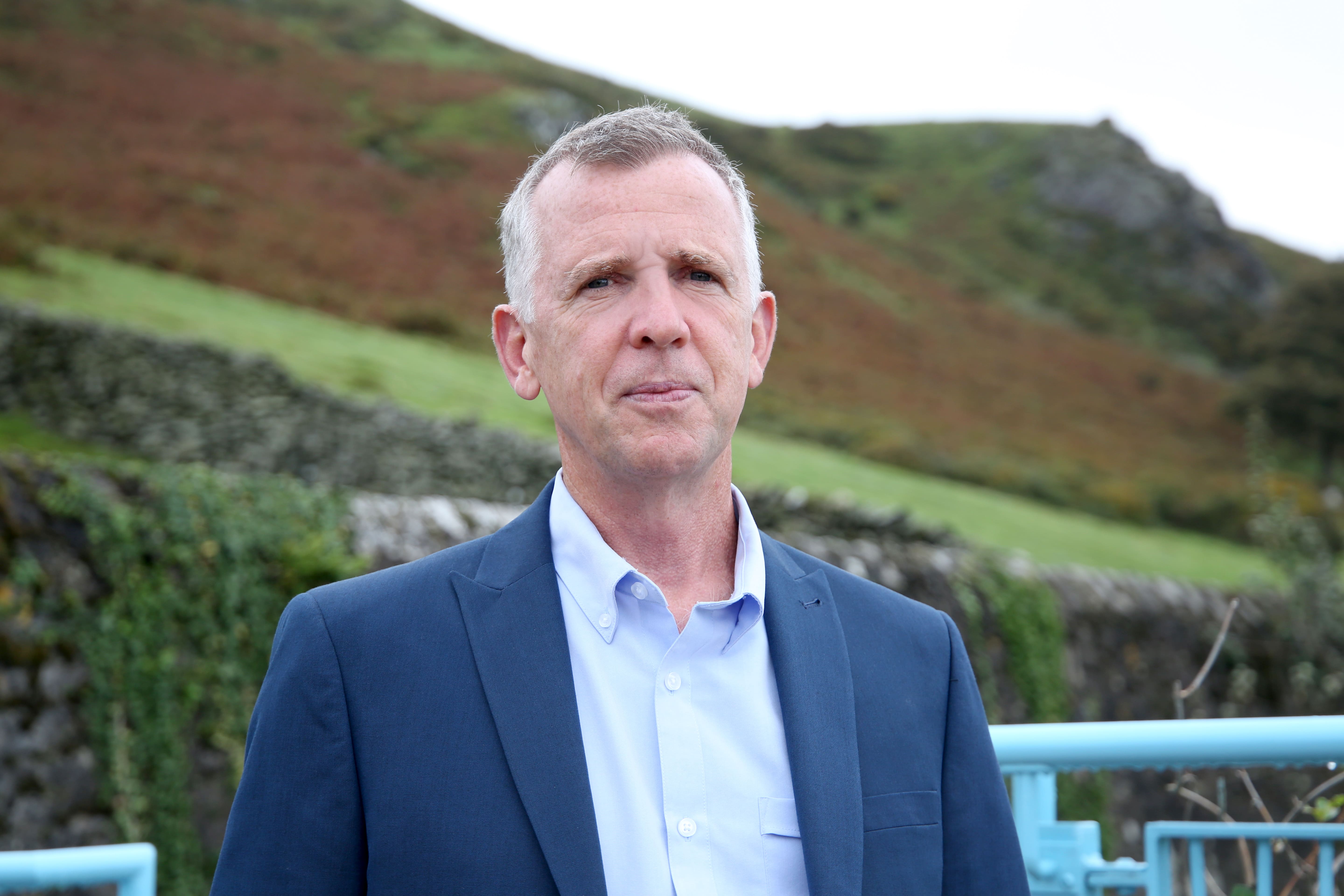 The planning permission for groundworks at the site comes just days after GSK announced it was set to close its Ulverston factory, with the final 100 plus jobs from what was once a 2,000 plus workforce set to be lost.

Pat McIver, director of Lakes BioScience, says the announcement by GSK, whose site is just yards from where the new development is planned, makes it even more vital that the government, local authorities and agencies get fully behind the new opportunity.

Mr McIver said: “Lakes BioScience will put the UK at the forefront of biopharma scientific research, development and manufacture, by building and operating a start-of-the art, fully digitised operation building on all the learning from the best practices around the world and putting it into one dynamic UK operation.

“We will build on a rich regional and national capability and create high-value jobs in Ulverston in a fast-growing sector to deliver life-changing and life-saving treatments.

“The global and national situation regarding the COVID-19 pandemic has shown the need is greater than ever for the manufacturing capability in the UK which Lakes BioScience will deliver.

“We have seen some great things being done in response to the pandemic, just look at the work on vaccines. But what we need is the manufacturing capability so we are less exposed and so we have a better chance to respond.

“For the UK to ensure its resilience in the supply of front line medicines now is the time to push forward and ensure that as a country we transition to new modern medicine manufacturing.

“We have heard a lot of talk about the levelling-up agenda. This represents a fantastic opportunity to stop what would be a decline in UK medicine manufacturing capability and demonstrate what levelling up can deliver.

“GSK’s announcement that they will close their plant in 2025 unless they find an alternative use for the factory is set to result in an erosion of UK medicines resilience.

“It’s a decision which makes it even more urgent that we make this transition before it is too late, and before those skills and our capability in the UK is lost forever.

“As one door closes, another opens. We have an opportunity to build a new facility to produce modern medicines which will improve the UK’s resilience.

“But that door is not going to open itself. It’s going to take a collaborative effort across national, regional and local authorities and agencies to make it happen.

“We now have the planning permission in place from South Lakeland District Council for the groundworks and to get the site ready for construction.

“The funding to deliver this development has been established through London-based Star Capital Partnership LLP.

“It means we are in an advanced state of readiness to develop the site. Once we win our first contracts we will submit the second stage of our planning application for permission for above-ground work.

“Then we can start producing modern medicines which help the UK’s resilience and start to build the exciting future which Ulverston, Cumbria and the UK deserves.”

Lakes BioScience is due to build its plant on disused land owned by GSK which the company pledged to donate to the community for economic development after plans to to build a new biopharmaceutical factory on the site, announced during a visit to Ulverston by then Prime Minister David Cameron in 2012, were dropped in 2017.

GSK, which has operated from its Ulverston plant since 1948, last week revealed that it has sold its cephalosporin antibiotics business to Sandoz, and is likely to close the Cumbrian factory in about four years.

A statement from GSK said: “At that time and in the absence of any alternative, it would be GSK’s proposal to close its cephalosporins manufacturing operations at Ulverston, Cumbria and the Zinnat building, Barnard Castle, County Durham.” Manufacture of other products at Barnard Castle would not be affected.

The firm, which now employs in excess of 100 people at Ulverston from a peak of more than 2,000, said: “GSK is providing support to potentially affected employees and is committed to supporting the local communities affected by the potential closure of manufacturing facilities in the longer term.” 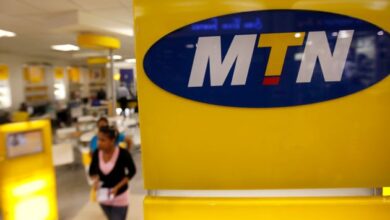 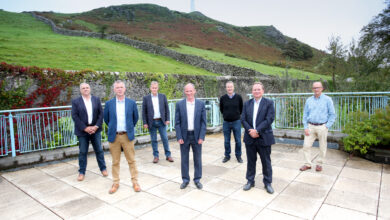 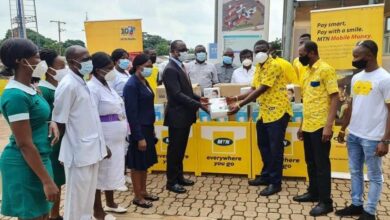 MTN GHANA FOUNDATION BOOSTS “WEAR IT FOR ME” CAMPAIGN WITH DONATION OF 88,000 FACE MASKS TO HEALTH WORKERS