New environmental prize competition, the Iris Prize has selected prominent, young Liberian climate activist, Ezekiel Nyanfor as a member of the Iris Project Advisory Board and one of its youth ambassadors.

Resultantly, Mr. Nyanfor will help in raising awareness for the Iris Project throughout Africa and also help with the nomination of potential youth winners across the globe.

The inspiring and vociferous climate advocate from Liberia and other Iris Project Advisory Board/ Panel members aged 20 to 24 from Nepal, Fiji, Macedonia, Nigeria and the United States worked with experts to shape the Iris Project, making sure it was youth-led, inclusive and accessible.

The Iris Project is an international climate prize competition founded by the Goldsmith family in memory of Iris Goldsmith, a teenage British environmentalist who tragically lost her life in an accident on her family farm in 2019. Every year, the Iris Project provides winners aged 14 to 24 with three prizes, $5,000 (€4,560) for the Stem prize, $10,000 (€9,121) for the Seed prize and $15,000 (€13,682) for the Iris Prize, to support young environmentalists in marginalized communities in their bid to protect and restore their local environments. Apply here: https://theirisproject.org/the-prize#how-to-apply

The Iris Prize also offers winners with mentoring and training programmes to help establish their environmental initiatives, and to inspire others around the world to do the same.

Ben Goldsmith father of Iris Goldsmith wants the Iris Project to be a kind of Goldman Prize or a Nobel Prize for teenage environmentalists around the world.

Ezekiel Nyanfor is the Founder and Executive Director of the Liberian Youth for Climate Actions (LYCA): A youth based non profit organization aiming to make Mother Earth greener again through climate actions and volunteerism.

Ezekiel also runs an innovative program called Climate Daily Effects (CDE) which features African youth climate activists every Friday of the week to amplify their voices on their various climate actions across Africa.

He is a Youth Ambassador of Earth Day Network under the campaign “My Future My Voice” with the theme: Restore Our Earth. Ezekiel was nominated as a Young Green Ambassador for the Climate in Africa 2020 Edition which was organized by Climate Change Africa Opportunities.

Ezekiel’s green credentials include a poem in honour of Mother Earth, awareness campaigns on world migratory bird day. He hosted a summit on World Environment day under the theme: Stop Deforestation, bringing speakers together from different African countries.

He led the LYCA team to host the first African Youth Conference on Biodiversity Conservation and Climate Change (AYCBCCC) in 2020. A virtual conference in partnership with Earth Day Network, Youth Go Green Africa, Eco-Brix, and (delreport.com) under the theme: “Biodiversity Conservation and Climate Change the role of the African Youth in Post COVID-19.”

Furthermore, he was selected to represent Liberian youth during the Mock COP26, a youth-led initiative aiming to mobilize around the postponement of the 2020 Conference of the Parties (OP) and to show world leaders what an ambitious yet realistic and inclusive COP looks like. 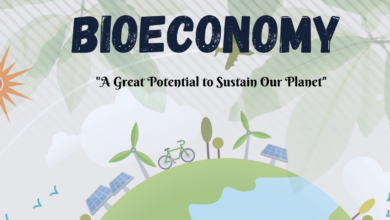 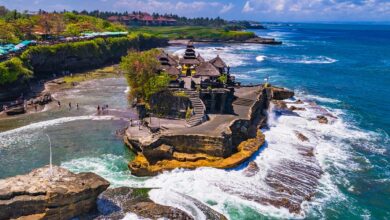 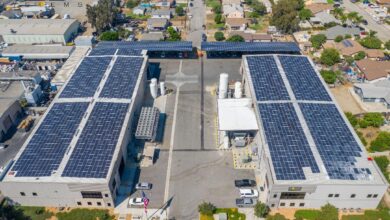 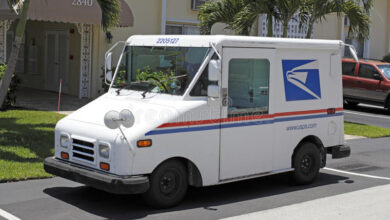