A book that chronicles the history of Accra Academy since its inception till date has been launched in Accra on Friday, May, 13.

Authored by Mr. Simon Ontoyin, a former student of the school(Bleoobi), the 723 pages book is titled “The History of Accra Academy From James Town to Bubiashie“

Launching the book, the Deputy Minister for Education Rev. Ntim Fordjour commended the author and the school for the novelty which would go a long way to not only impact on Accra Academy students but education in the country as a whole. 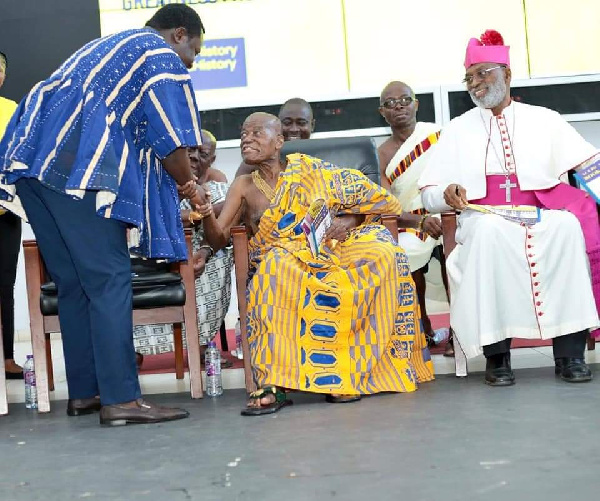 The book he said, captured the celebration of 90 years of sacrifice, success and excellence of Accra Academy which must be emulated by all institutions of learning in the country.

“It is important to document the milestones chalked by a great school like Accra Academy which has become the home of some the brightest citizens of the country,” he stated.

“The best days of Accra Academy is ahead and we would be looking forward to the 180 Anniversary celebrations of the school which would provide more insightful stories to inspire upcoming generations,” he added.

The solid standard of excellence at the school, he said must continue in order to produce young people that would be challenged to help in addressing the challenges faced by the country.

In view of that, he said it was important to reform Ghana’s education system to produce young Ghanaians that could be globally competitive to help address the challenges faced today. 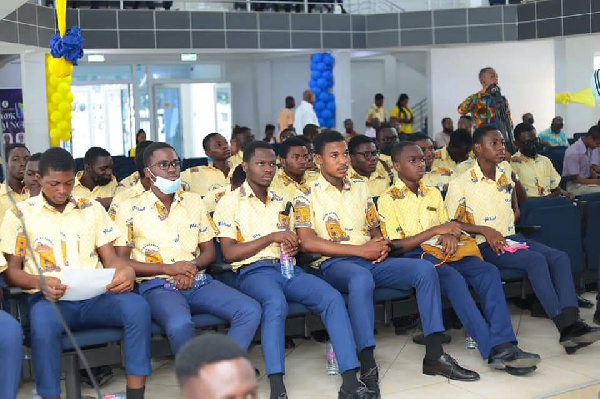 “It is therefore a collective responsibility to build a rebost education system so that Ghanaian students could be leading inventions that would transform life,” he stated.

Many countries he said, were preparing for skills that would last for the next 30 years and Ghanaians should be part of competition to transform the country for the better.

Chairperson for the occasion, Omanhene of Agogo Traditional Area, Nana Kwame Akuoko Sarpong also commended the author and those who supported the project for their outstanding efforts.

“This book which gives us details on the history of Accra Academy and largely to growth of education in Ghana would impact greatly on every reader,” he stated.

The author, Mr Ontoyin said he was motivated to tell the story of Accra Academy so many people could learn and know about the great school.

He said, the book was generally chronological and highlighted the history, life at the school, memories as well as a rich gallery to give the reader indept idea about the school.

“I started working on the book for nearly a decade and glad that it’s is finally out and grateful to who supported the project,” he stated.

The book was reviewed by renowned writer, Nana Kwasi Gyan- Apenteng who said the book was  an inspirational project that brought together several generations of people who’s life has been impacted by Accra Academy.

“It is a celebration of vision that allows us to travel into the entire history,  founding members as well as the rapid expansion of the school which  highlighted, lessons taught, academic and sporting prowess and so on,” he stated.

He urged the public to take the book as a companion and learn the history of Ghana.

The launch was also supported by the Ghana Education Service, the Ghana Library Association, dignitaries including Rev. Charles Palmer-Buckle who dedicated book, School Board Chairman Jones Victor Mawulorm Dotse, Bleoobi as well as staff and students of the school. 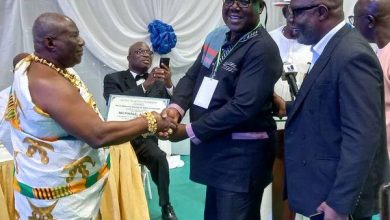 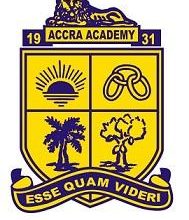 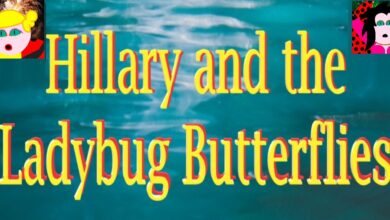 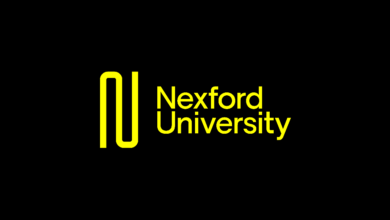