The International Olympic Committee (IOC) and seven other sporting bodies have signed up to a major UN campaign to reduce single-use plastics.

The new commitments will see these institutions vastly scale-up their actions to minimise the environmental impact of their plastic use around the world.

Erik Solheim, executive director of UN Environment, said: “This is the biggest commitment ever made from sport to address plastic pollution. The International Olympic Committee’s Clean Seas pledge will transform the awareness and use of plastic waste in sport. We are delighted to see the actions taken by so many sporting organisations as well as sponsors.”

The IOC, which runs the Olympic Games and represents over 70 sporting federations, has already taken steps to reduce its plastic waste in its own operations.

The body is working on coastal clean-up initiatives with the 17 nations in Oceania, which are at the sharp end of mass plastic pollution.

Other sporting federations are also committing to improve sustainability at their events, including surfing, athletics, golf, and rugby. World Sailing will launch an education programme aimed at 70 million sailors, while National Olympic Committees will work on raising awareness on the local level.

These are joined by a number of major IOC sponsors making fresh commitments on plastic use. The Coca-Cola Company recently launched its ‘World Without Waste’ campaign to recycle the equivalent of 100 percent of its packaging worldwide. Proctor & Gamble and The Dow Chemical Company have reaffirmed their public commitment to do more on the issue.

“The IOC is embracing sustainability in its day-to-day operations, as well as taking a proactive leadership role to inspire Olympic stakeholders and the wider sports community to implement best sustainability practices,” said Prince Albert of Monaco, who serves as the Chair of the IOC Sustainability and Legacy Commission.

World Environment Day 2018: Here's how you can do your bit 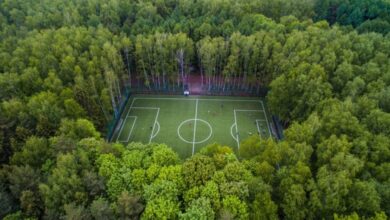 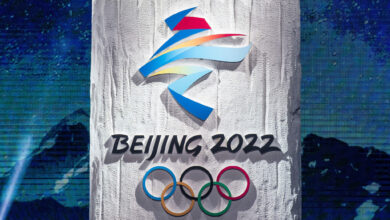 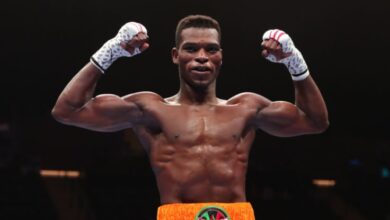