I am very pleased to be with you to celebrate the life and achievements of one of the greatest leaders of our time.

Nelson Mandela would have been 100 years old today.

I was fortunate to meet him several times, and I will never forget my first meeting in Johannesburg even before he was elected President. I was tremendously impressed by his vision, his wisdom, his determination and his compassion. 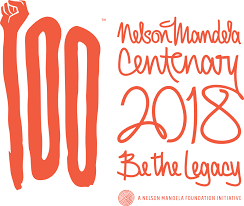 Very few people in history have captured the imagination of the world as he did.

Even fewer have been able to provide such inspiration.

Madiba showed us that these are not just words or vague ideals, but concrete actions that we can all take. 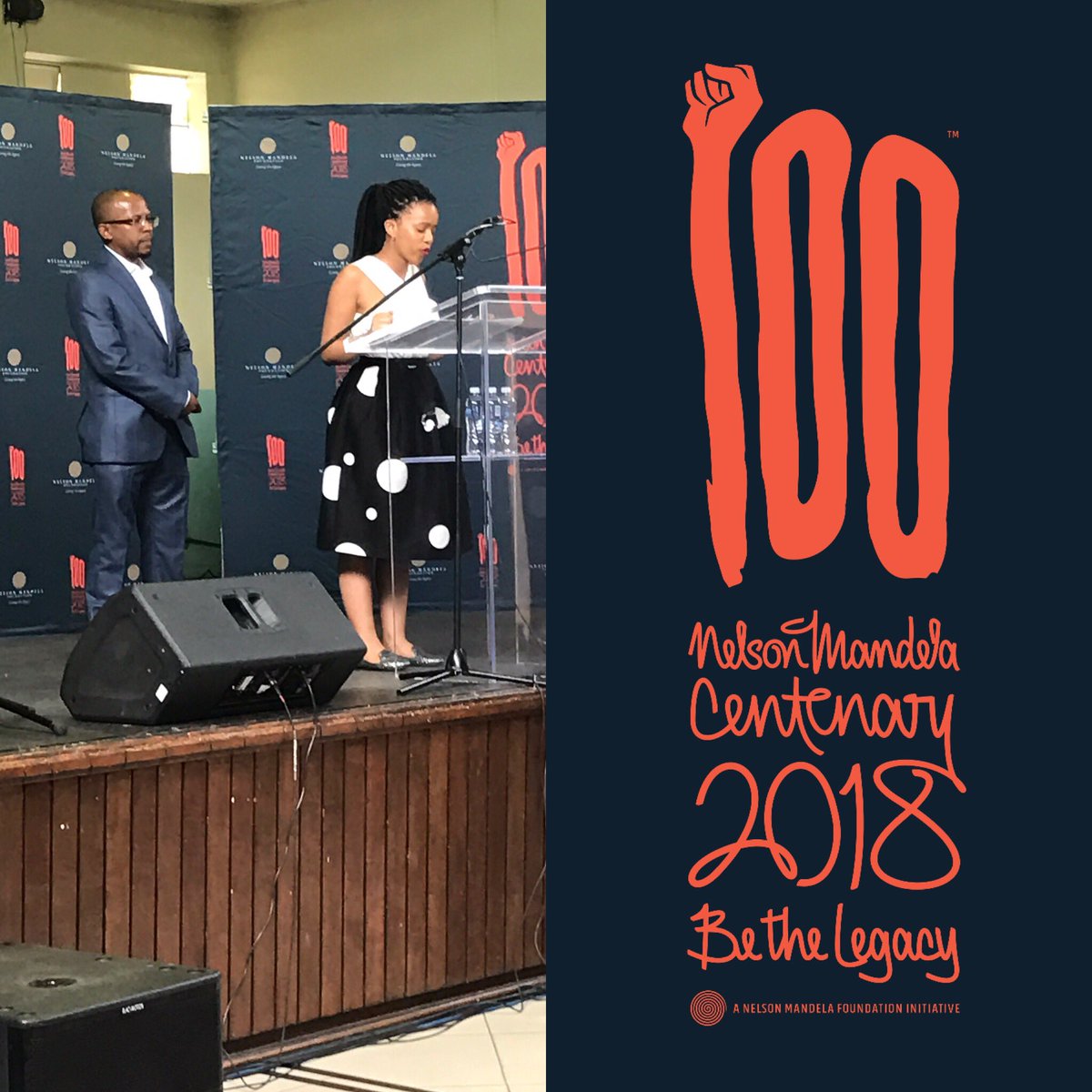 We can all be humble and respectful, we can all forgive, we can all work to make the world more peaceful.

Each year, on this day, we focus on Madiba’s legacy, especially his call for solidarity and service.

It was this sense of duty to others that made Nelson Mandela willing to risk his life for justice.

He faced his oppressors in court, knowing they had the power of life and death, and he refused to back down.

His commitment to equality saw him jailed.

But it sustained him in his imprisonment.

And it brought him freedom and made him the legitimate democratically elected President of his country and of his people.

And it enabled him to embody for people across the world the principles and values on which a peaceful world is based.

Today, as in every Mandela Day, we honour Madiba’s memory by calling on people around the world to make a difference, as he did.

He understood that we each have in our hands the ability to create a better world.

I was tremendously impressed by his vision, his wisdom, his determination and his compassion

A world where people are treated equally and fairly, regardless of race, faith or gender.

Creating that better world is the job – indeed the duty – of our organization.

The United Nations was founded on a promise to end the scourge of war and build a world based on fundamental human rights where people can enjoy social progress in larger freedom.

That is why our organization worked to end apartheid, and why we promote peace, human rights and development for all people

Fortunately, we have now a roadmap – the 2030 Agenda for Sustainable Development.

At its heart is a promise to end all forms of poverty and leave no one behind.

To quote Nelson Mandela: “Overcoming poverty is not a gesture of charity.  It is an act of justice.  It is the protection of a fundamental human right, the right to dignity and a decent life.  While poverty persists, there is no true freedom.”

Let us recall all the promises we have made – in the Charter, the Universal Declaration of Human Rights and the 2030 Agenda – and let us commit to honour our pledges.

Let us work for the better world we know can exist.

How can we know such a thing?

Because Nelson Mandela showed us.

He demonstrated by his life’s work that no obstacle is insurmountable.

What was once thought impossible can indeed be possible if we persevere with commitment and conviction.

So, on this day – on every day – let us be inspired by Nelson Mandela – a true symbol of human greatness.