The government of Nigeria has officially launched a new national carrier, Nigeria Air. The move is the federal government’s attempt to revive a collapsed national flier, Air Nigeria.

The name and logo of the flier was unveiled in the United Kingdom at the Farnborough Airshow. Present was a high-powered government delegation led by the Minister of State, Aviation; Hadi Sirika. 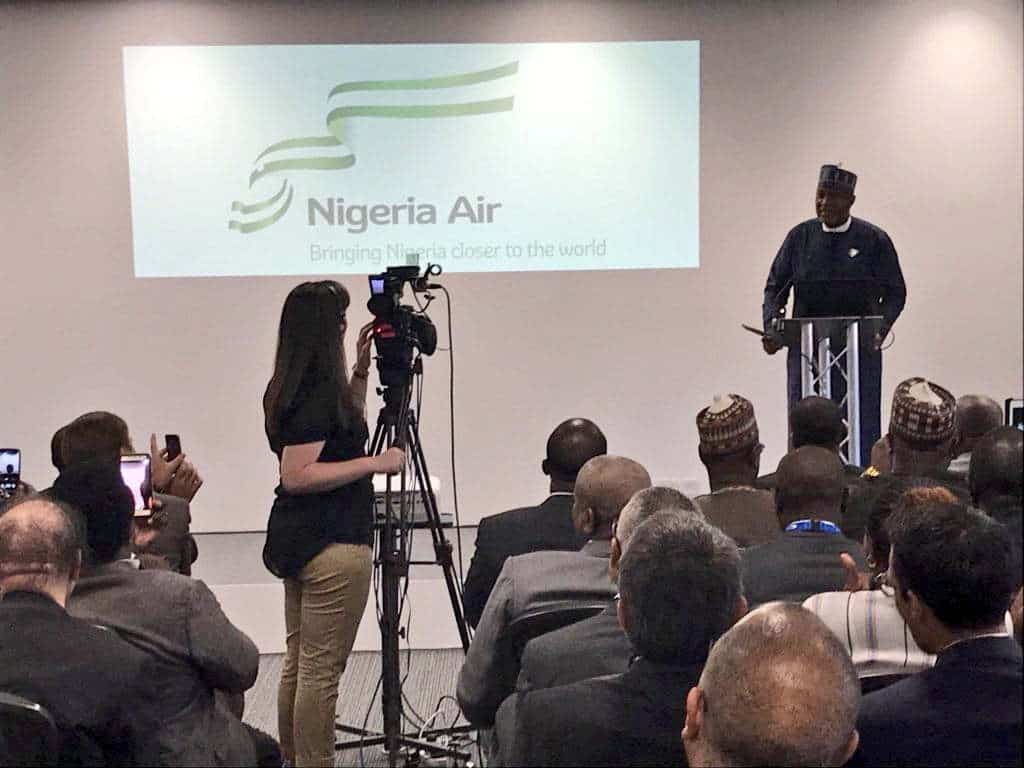 Despite today’s announcement, it will not be until December this year before Air Nigeria’s first flight hits the skies. The carrier’s tagline is: “Bringing Nigeria closer to the world.”

Nigeria has unfortunately not been a serious player in aviation for a long time. We used to be a dominant player, through Nigeria Airways, but sadly not anymore

The Bloomberg news portal has also reported that Africa’s most successful airline, Ethiopian Airlines, was in talks to have a stake in Air Nigeria.

Abuja announced in 2017 that it was investing about $5m (£3.8m) to build a new national airline. The last one Nigearia Airways ceased operations over a decade ago.

“Nigeria has unfortunately not been a serious player in aviation for a long time. We used to be a dominant player, through Nigeria Airways, but sadly not anymore,” Mr Sirika said.

The minister also stressed that government would have a maximum stake in the airline: “This will be a national carrier that is private sector led and driven.

“It is a business, not a social service. The government will not be involved in running it or deciding who runs it. The investors will have full responsibility for this,” he added.

The Secretary-General: Remarks at Event to Celebrate Nelson Mandela’s Centenary 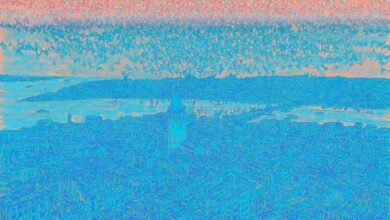 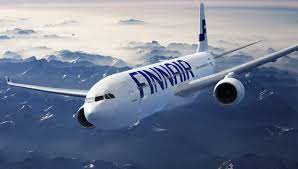 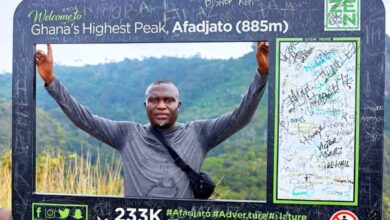