It’ll do, I suppose.

Look, leopards can’t change their spots. It all seems very enticing and promising, sure, but that’s simply how they lure you into their gruesome web of optimism. I’ve spent the summer shaking my head despondently at the growing euphoria and wonder whether this sad-sack persona I’ve *ahem* “cultivated” isn’t going to send everyone crazy for the foreseeable. 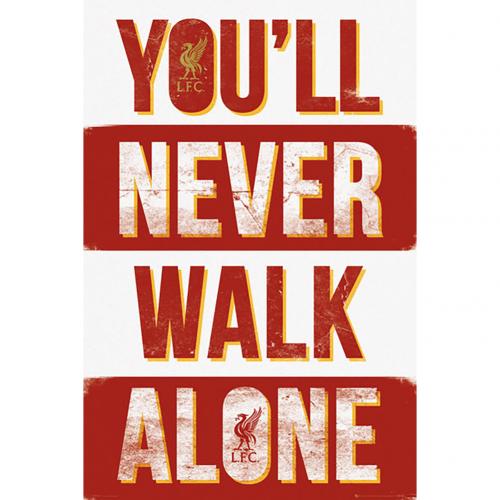 I don’t really like this period under any decent Liverpool manager anyway. There’s an expectation now. It’s like leaving school and all those good times learning must be put to some practical use. We’ve been catapulted into the wild and windy real world. People expect achievement now.

We’ve bought four players, folks. Four, and one of them will usually be a sub. We didn’t get chauffeur-driven to the Etihad and shout “how much for all 11, chappie?” before slapping a few stray Mancunian ragamuffins and making a quick getaway.

I’m quietly content with the goalkeeper obviously, but after Karius in Kiev they’d have been torn limb from limb for doing nothing.

Coutinho’s paid for half of this, don’t forget, so headlines like “moneybags Klopp” certainly grate. It feels like others, Mourinho especially, are happy to push us under the bus while quietly going about their own business unencumbered by the kind of demands that so often scuppers Liverpool in modern times.

If we can improve further and just see where the chips fall, that’ll be grand. You could understand it if there was nowhere else to go but top — however, we were fourth and 25 points behind City. Please bear that in mind, we don’t all have to go mad surely?

Fans get bored with being realistic, though. They know we’re going to get absolutely shellacked anyway if we don’t match up to the hype, so why bother downplaying it? Meet it head-on, so to speak. I’ve no qualms with that.

Except it now seems we no longer do realism, and what’s more, there’s an unnerving focus on style and excitement these days. When did we become the new school of science?

The World Cup messed with quite a few teams on the opening weekend, so we couldn’t plead special circumstances. Since I don’t have the memory of a goldfish, I’m not about to bemoan

the absence of Dejan Lovren.

There were already injuries without a ball kicked in anger anyway. For all the good Jurgen has brought this club, that flaw above all others may be the one that derails a really good team.

This must sound like a desperate attempt to monsoon on everyone’s parade. Old habits die hard.

Whenever Liverpool have reached this stage before, every dropped point was a catastrophe and such psychodrama leaves me cold.

These last two seasons were immensely satisfying so if it’s now time for serious business then that’s the nature of the club I suppose.

West Ham were poor, almost petrified, ideal opponents. They left feeling victimised by generous linesmen, but played with offside fire from the off and got scorched.

Keita quietly, impressively, pulled strings while Wijnaldum ran and ran. Mo got his usual goal from a few reasonable chances, but everyone looked steely determined and the result was never in question.

I’ve always liked the idea of Sturridge as Supersub but it seemed like a huge affront to his healthy ego. His time at West Brom must have made him more appreciative of the greener grass on our side.

One or two tiny stumbles could not take away from an almost textbook opening day. The major tasks are obviously to come but you’d be surprised how many thought West Ham would be an obstacle.

Alisson did a Karius-style punch out but there was no one to blast it in from 25 yards. Maybe it’s just about luck after all? I’m still not convinced by Gomez but there was little to trouble him either.Top of the league? It’s our year, take 29.