Mavin Records first lady,  Tiwa Savage has finally broken her silence on allegations that she was secretly dating Wizkid. The duo were rumoured to be dating after they were seen  getting  cozy in several pictures that surfaced online.

Reacting to the rumours while speaking in an interview with Soundcity Radio 98.5fm, Tiwa Savage dispelled the rumour stating  “We are friends definitely.” Tiwa said she ignored  the rumours. “ To be honest, I think I have been in this industry for a long time, I have grown a thick skin to rumours. 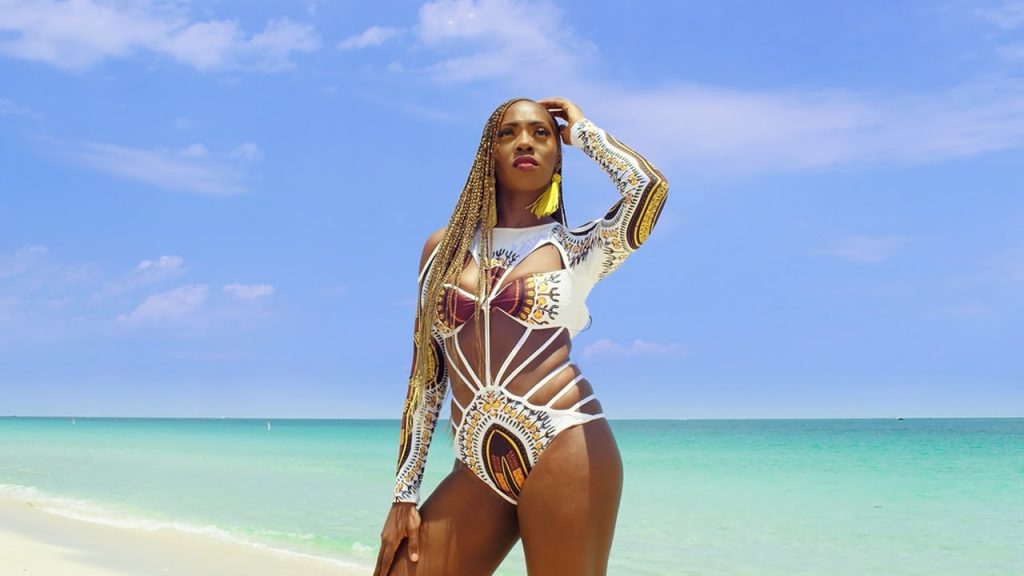 Honestly rumours don’t bother me that much. I’m kinda used to it. Today is humblesmith, tomorrow it’s Wiz, it’s just what it is, it’s part of the job,” she said.

The Mavin first lady also refused to be drawn into commenting on her failed marriage to estranged husband, Teebillz, saying  it was too sensitive to talk about it  on air.  “Marriage is a very sensitive matter that I would not want to delve into at this time. Whatever I say now might be taken by the other party in another way. Moreso, I respect TeeBlliz and our son. I don’t think it’s proper to discuss this matter on air,”

In recent times, the relationship between Wizkid and Tiwa Savage has dominated  social media  and made headlines in national dailies. It all started off as a rumour and later events kind of built a story behind their relationship.  Tiwa Savage has put all the speculations to rest.