At the recent 31st Ordinary Session of the Assembly of African Union Heads of State and Government in Nouakchott, Mauritania, African Heads of State and Government received several reports, including the status of the implementation of the AU Institutional Reforms presented by President Paul Kagame of Rwanda.President Kagame is the current chair of the African Union and the champion for the AU Institutional Reforms process.

During the Summit in Nouakchott, a decision was officially taken on the transformation of the NEPAD Planning and Coordination Agency into the African Union Development Agency.

The Assembly approved the establishment of African Union Development Agency as the technical body of the African Union with its own legal identity, defined by its own statute.  The statue will be developed and presented for adoption at the next AU Summit in January 2019.

The Assembly commended the leadership of Senegalese President, H.E Macky Sall, current Chairperson of the NEPAD Heads of State and Government Orientation Committee, for reinforcing the credibility of NEPAD that has been acknowledged in the international community, including the G20 and the G7. 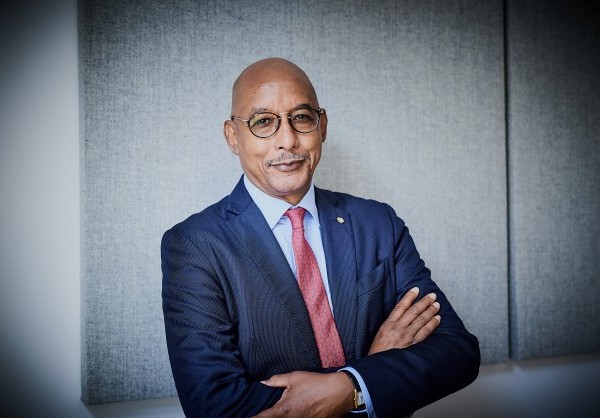 Dr Ibrahim Mayaki, CEO of the NEPAD Agency, stated that, “A core aspect of the current reforms is to streamline and improve effectiveness and efficiency in delivery in the implementation of AU decisions, policies and programmes across all AU organs and institutions. In this sense, as the NEPAD Agency is the technical implementation agency of the AU, one specific recommendation in the Kagame report is to transform it into the AU Development Agency. We are enthusiastic about this transformation, which will make it possible to deploy our programmes

even more effectively in the service of our continent’s development.”