Bridge for Equity, a group of young Ghanaian activists who focus on creating awareness on Gender Discrimination and Women Empowerment, has organised an educational tour to the Ghana Planetarium to mark the International Day for Women and Girls in Science and Technology.

The event was to motivate some 30 girls of the Accra High School pursuing science courses to stay true to their dreams and not give up along the way.

Statistics show that the probability for female students of graduating with a Bachelor’s degree, Master’s degree and Doctor’s degree in science-related field are 18%, 8% and 2% respectively, while the percentages of male students are 37%, 18% and 6%.Officials of the Ghana Planetarium engaged the students in a discussion on reasons why they should continue to pursue Science, Technology Engineering and Mathematics (STEM) in school. The students were also exposed to a virtual presentation of how the planets and solar system work as well as some scientific ‘tricks’ and experiments.

Lilipearl is a beneficiary of Plan-International Ghana’s Girls Making Media (GMM) project, and founded Bridge for Equity as a way of giving back to society from the training she gained as a fellow.

The group have made several donations to orphanages including the Osu Children’s Home, organised a free health screening at the Nungua Children’s Home, and donated school chairs and tables to the Enough Grace Children’s home in Awoshie.

The idea for an International Day of Women and Girls in Science and Technology was generated during the first High-Level World Women’s Health and Development Forum organised by the Royal Academy of Science International Trust (RASIT) and The United Nations Department of Economic and Social Affairs, and was first held on February 11th 2015 at the United
Nations Headquarters.

This year’s theme is “Equality and Parity in Science for Peace and Development”. According to the United Nations, science and gender equality are both vital for the achievement of the internationally agreed development goals, including the 2030 Agenda for Sustainable Development.

Over the past 15 years, the global community has made a lot of effort in inspiring and engaging women and girls in science.  In order to achieve full and equal access to and participation in science for women and girls, and further achieve gender equality and the empowerment of women and girls, the United Nations General Assembly adopted resolution A/RES/70/212 declaring 11th February annually as the International Day of Women and Girls in Science. 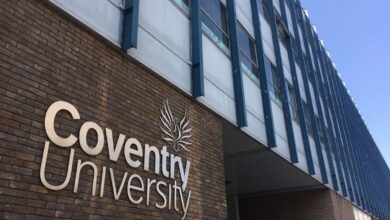 How to Increase Your Sales Online 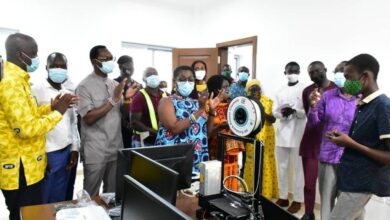 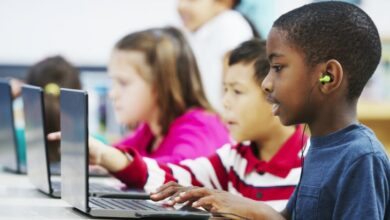 How to Keep Kids Physically Active While Online Learning