President George Manneh Weah will depart the country today, August 27, 2018 for Beijing, China to join other African leaders for the 2018 Forum on China-Africa Cooperation (FOCAC). 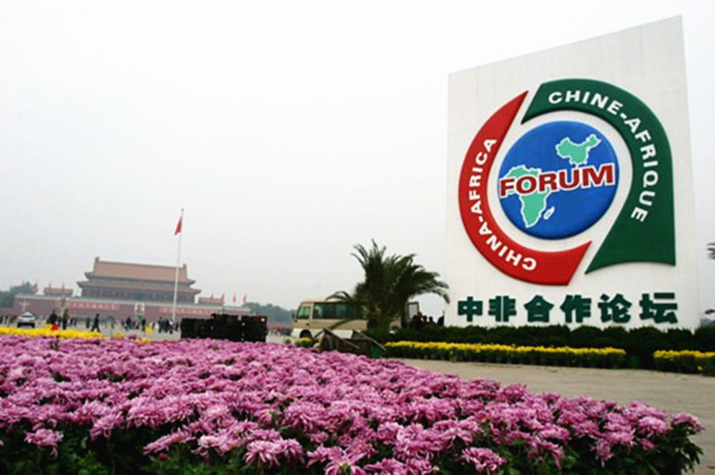 The summit with theme: “China and Africa: toward an even stronger community with a shared future through win-win cooperation”, will be convened in Beijing on Sept 3-4.The leaders from Africa and China will meet against the background of a world becoming increasingly multipolar with a globalized rising cultural diversity, and more and more digitalized societies. African leaders, representatives of related regional organizations in Africa and international organizations will participate in the summit.

It can be recalled on Thursday July 19, 2018, at the Capitol during the dedication of two newly constructed annexes, President Dr. George

Manneh Weah recounted China’s numerous contributions to Liberia, and noted that their contributions will always be remembered by the government and people of Liberia.

Liberia and the People’s Republic of China have a longstanding relationship for over 40 years; the relationship continues on the path of growing stronger

President will also use the visit to explore new frontiers for increased trade between Liberia and the People’s Republic of China for the mutual benefit of both countries.

The Liberia leader is accompanied by an array of government officials led by Foreign Minister Gbezohngar Findley, Hon. Eugene Nagbe, among others.

While away, the Minister of State for Presidential Affairs and Chief of Staff

The President is expected to return to Liberia on September 9, 2018.