What is the biggest problem facing America? Or Japan? Or Britain? Or France? Opinions vary, naturally, but some worries crop up again and again. Those of a materialist bent point to decades of slow growth in median incomes, which has bred disillusion and anger among working people. Fiscal hawks decry huge public debts, destined to grow even vaster as ageing populations rack up ever bigger bills for health care and pensions. Then there is immigration, which has prompted a furious populist backlash in the United States and all over Europe. That hints at what, for many, is the most alarming trend of all: the lack of any semblance of a political consensus about how to handle these swelling crises. 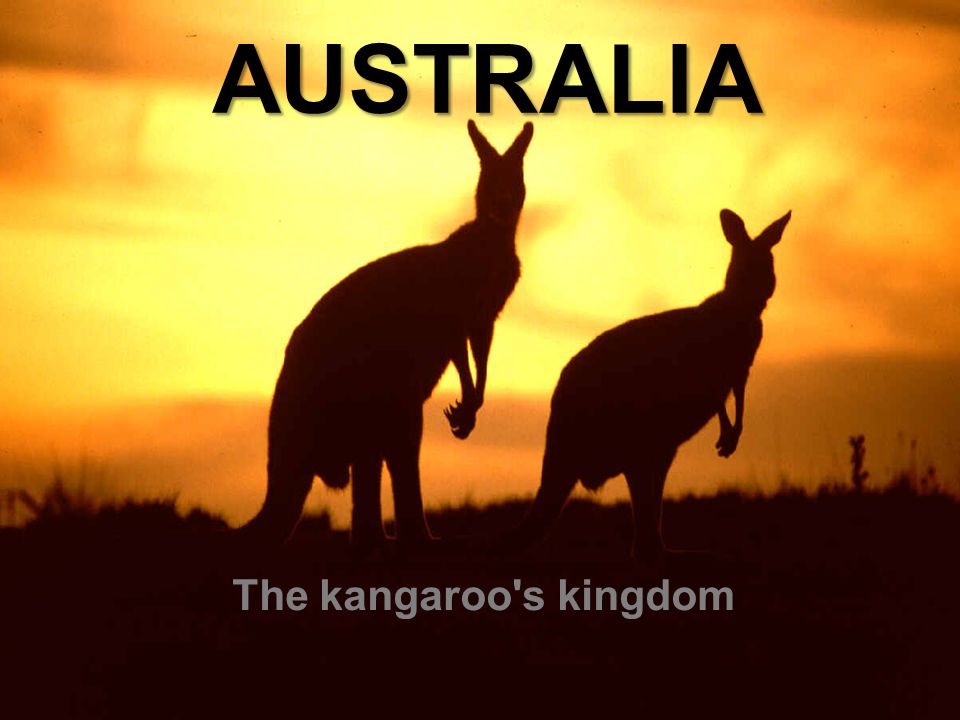 Rising incomes, low public debt, an affordable welfare state, popular support for mass immigration and a broad consensus on the policies underpinning these things—that is a distant dream in most rich countries. Many Western politicians could scarcely imagine a place that combined them all. Happily, they do not have to, because such a country already exists: Australia (see our special report).

Perhaps because it is far away from everywhere, or has only 25m inhabitants, or is seen mainly as a habitat for cuddly marsupials, it attracts relatively little attention. But its economy is arguably the most successful in the rich world. It has been growing for 27 years without a recession—a record for a developed country. Its cumulative growth over that period is almost three times what Germany has managed. The median income has risen four times faster than in America. Public debt, at 41% of gdp, is less than half Britain’s.

Luck has had a hand in these feats, to be sure. Australia is blessed with lots of iron ore and natural gas, and is relatively close to China, which hoovers up such things. But sound policymaking has helped, too. After the last recession, in 1991, the government of the day reformed the health-care and pensions systems, requiring the middle class to pay more of its own way. The result is that Australia’s government spends just half the oecd average on pensions as a share of gdp—and the gap will only widen in the years ahead.

Even more remarkable is Australia’s enthusiasm for immigration. Some 29% of its inhabitants were born in another country—twice the proportion in the United States. Half of Australians are either immigrants themselves or children of immigrants. And the biggest source of immigrants is Asia, which is fast changing the country’s racial mix. Compare that with America or Britain or Italy, where far smaller inflows have generated hostility among a big portion of the electorate—or Japan, where allowing foreigners to settle in any numbers is a political taboo. In Australia both main parties argue that admitting lots of skilled migrants is essential to the health of the economy.

These achievements are not without their flaws. The private investment funds through which Australians are obliged to save for their retirement have been charging excessive fees, leaving pensioners poorer than they should be. And as welcoming as Australia is to immigrants arriving through normal channels, it treats those who try to come by boat without the proper paperwork with unnecessary severity, packing them off to remote islands in the Pacific where even legitimate refugees have been left to rot for years.

Moreover, there are reforms that Australia should be undertaking and is not. Aboriginal Australians suffer from enormous disadvantages, which a succession of governments has barely dented. Global warming is clearly causing grave damage—droughts have become more frequent and more severe, among other dismal consequences—yet Australia has done almost nothing to curb its emissions of greenhouse gases.

Nonetheless, Australia’s example shows that reforms considered impossible elsewhere are perfectly achievable. Democrats in America assail most proposals to restrain the rising costs of public pensions or health care as tantamount to throwing grannies off a cliff; in Australia it was the left that pioneered such policies. The Labor Party sold obligatory private pensions to unions as an increase in benefits, since it is technically employers who are required to make regular payments into investment funds on their workers’ behalf. The party also made sure to retain a basic public pension, which is paid only to those who have not managed to build up adequate personal savings.

By the same token, it is quite possible to maintain popular support for mass immigration, even from culturally dissimilar places. But it is essential to give voters the sense that their borders are properly policed and that there is no free-for-all (see next leader). Again, bipartisanship is important. It was a right-wing government that first allowed immigration from Asia on a big scale, admitting lots of refugees from Vietnam in the 1970s.

Australia’s political system rewards centrism. All eligible citizens must vote, by law, and those who might not bother to turn out otherwise tend to plump for mainstream parties. There is no need to rally supporters to the polls by pandering to their prejudices. Since everyone has to show up, politicians focus instead on winning over the wavering middle. The system of preferential voting, whereby Australians rank candidates in order of choice, rather than picking just one, also exerts a moderating influence.

The irony is that, just as the benefits of this set-up are becoming so obvious, Australians appear to be growing disenchanted with it. Voters express growing doubts about the effectiveness of government. It has not cost the two main parties many seats, thanks to the electoral system, but their vote-share has fallen by 20 percentage points since the 1980s. Politicians, conscious of voters’ disgruntlement, have also become increasingly febrile. They are constantly turfing out prime ministers, in the hope that a new face will boost their party’s standing with the electorate. Some in the ruling Liberal Party, although not the current prime minister, have begun to call for a reduction in immigration, undermining decades of consensus. Ambitious reforms have become rare. The rest of the world could learn a lot from Australia—and Australians could do with a refresher course, too.