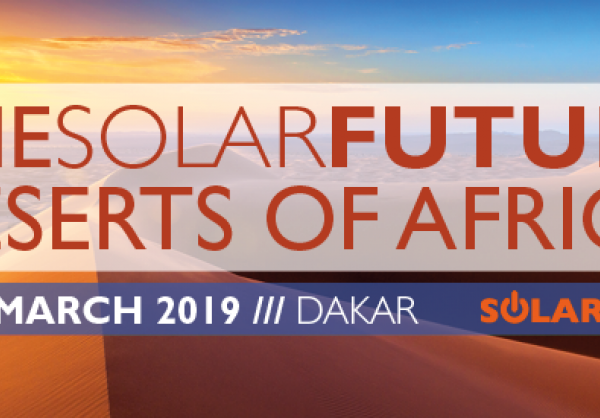 Electrifying the Deserts of Africa (1) 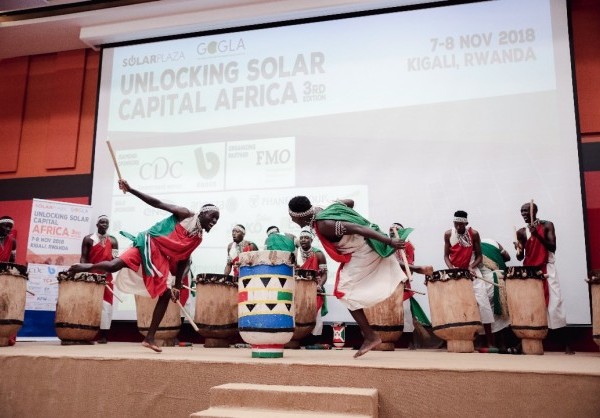 “At Solarplaza, we want to facilitate the solar energy sector by expanding into new markets early on, markets that capture both opportunities and challenges. 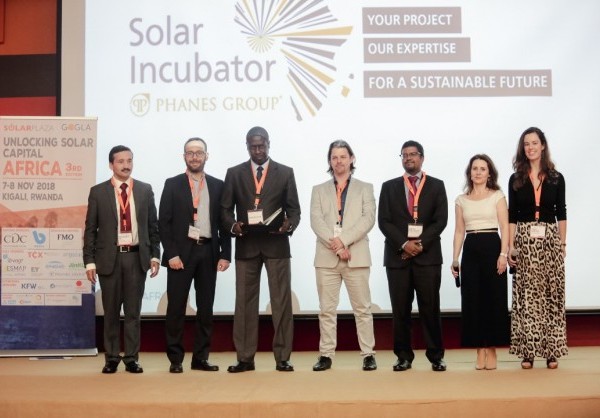 We believe that, by launching our African desert platform, we keep true to our mission of positively impacting the world by accelerating the sustainable energy transition,” said Lydia van Os, Africa Lead and Project Manager at Solarplaza.

At Solarplaza, we want to facilitate the solar energy sector by expanding into new markets early on, markets that capture both opportunities and challenges

With a dispersed, but rapidly growing population, desert countries will need to tap into a combination of solar solutions, such as utility-scale power plants, mini-grids and off-grid applications, to create impact in regions that are disproportionately affected by climate change. 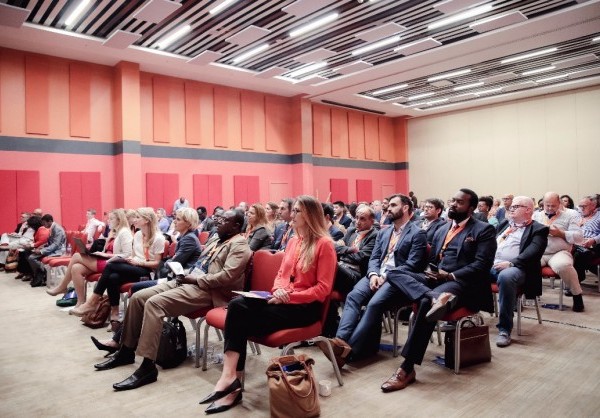 Fully realizing the true solar potential of the deserts of Africa will require a vast effort, one that will need to align visionary governments, courageous development finance institutions, pioneering investors and experienced developers. 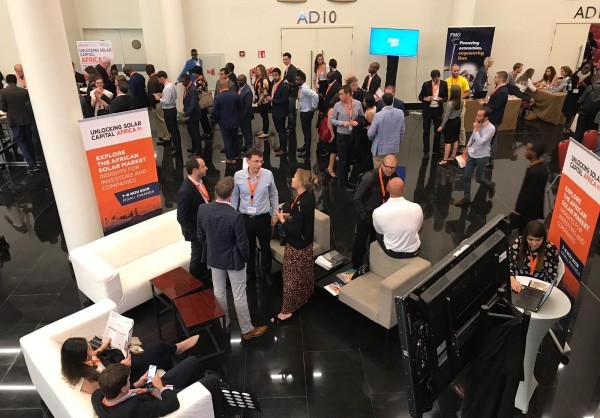 Solarplaza seeks to support these efforts by creating the right platforms, like The Solar Future: Deserts of Africa (bit.ly/2T2ljBX), for these parties to meet, share ideas and form effective partnerships.

As a preparation for this event, Solarplaza sought to take stock of the past, current and future initiatives related to the development of solar capacity in the African deserts, in order to provide context to the discussion we’ll aim to incite during the event.

All of these desert solar initiatives as well as solar energy developments on a country level can be found in the brand new ‘Desert Solar’ report (Africa.TheSolarFuture.com/desert-solar-white-paper). For the purposes of this report, namely determining the scope and scale of renewable energy ambitions in the region, the report included both photovoltaic and concentrated solar power initiatives and projects. 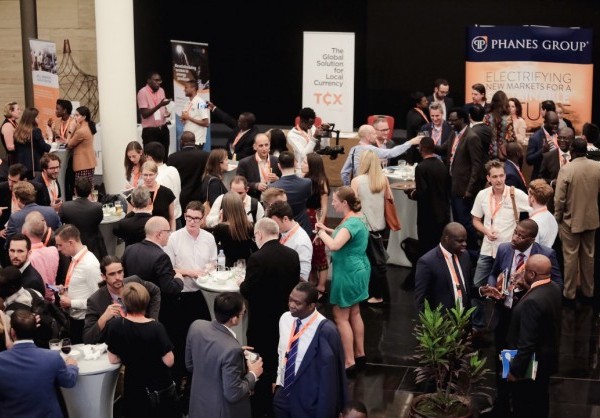 About The Solar Future Deserts of Africa:
The Solar Future: Deserts of Africa (Africa.TheSolarFuture.com) will take a deep dive into the specifics surrounding solar project development in Africa’s desert regions, including the countries that comprise the Sahara and Sahel deserts. These barren wastelands boast some of the world’s highest solar irradiation levels and offer sufficient availability of land. The governments that administer them are, together with financial and development institutions, actively promoting the development of solar capacity. Plans range from electrifying local communities to dreams of powering entire (remote) continents through the solar harvests of Africa’s deserts. Opportunities abound.
As a professional solar event organizer, Solarplaza has hosted over 100+ events in 36 countries around the world, ranging from exploratory trade missions in emerging markets to large-scale conferences with 450+ participants. The Solar Future: Deserts of Africa is Solarplaza’s 13th conference on the African continent.
APO
Show More
Share
Facebook Twitter Google+ LinkedIn WhatsApp Share via Email Print

Boxing in Ghana: Baby Jet Promotions has learned a lot of lessons

Governments should use Covid-19 recovery efforts as an opportunity to phase out support for fossil fuels, say OECD and IEA