Marcopolo S.A. maintained its growth trajectory in the first nine months of 2019 and recorded consolidated net revenue of BRL 3.121 billion, an increase of 5.5% over the same period of the previous year, BRL 2.957 billion. Sales to the Brazilian market grew 16.9% and, together with business abroad, sustained the increase in revenue. Exports dropped 22.0% in the period with revenues of BRL 692.5 million, against BRL 888.0 million from January to September 2018. Despite this, net income was 18.2% higher (BRL 140.7 million against BRL 119 million). 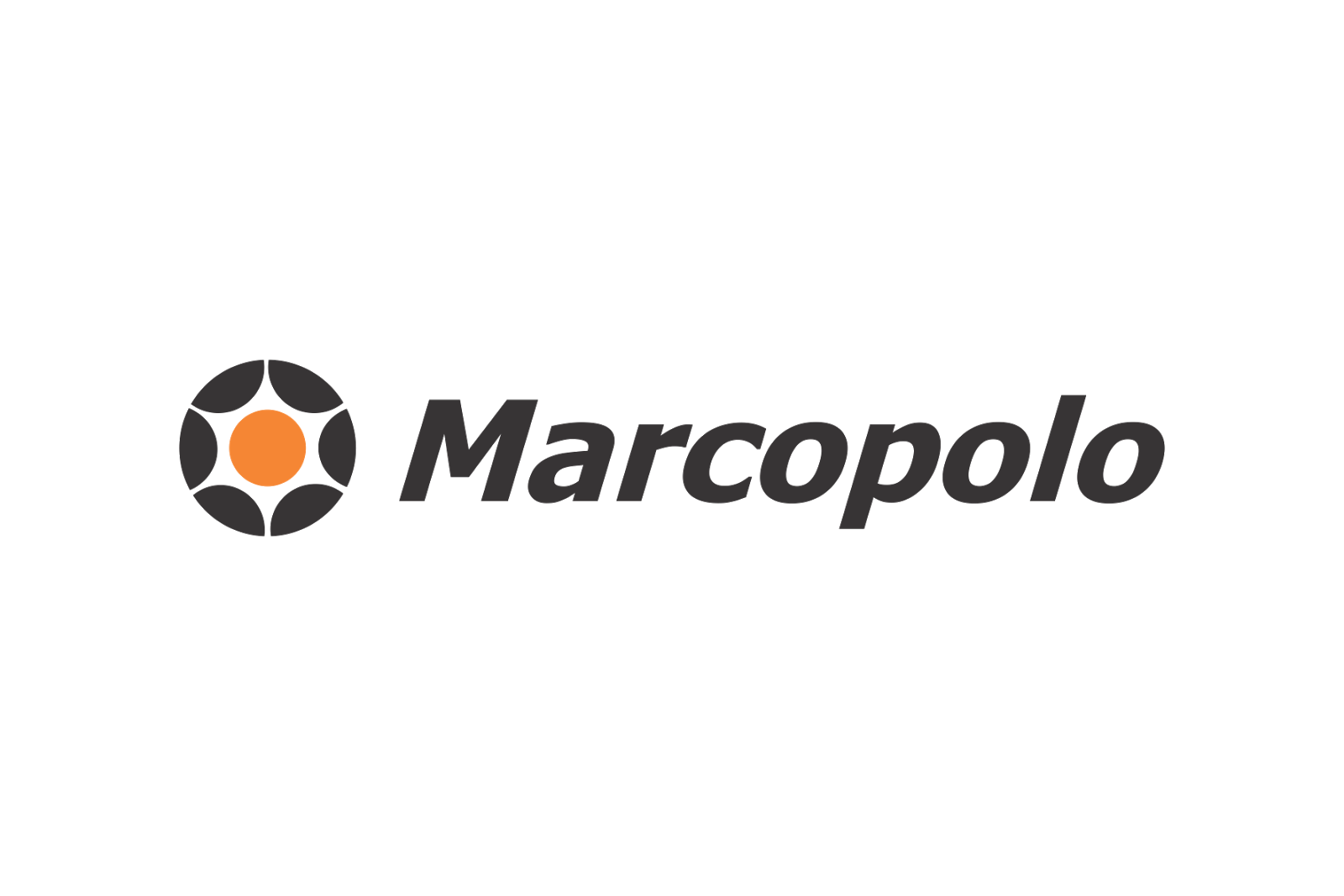 According to José Antonio Valiati, CFO and Director of Investor Relations at Marcopolo, the company is attentive to the behavior of the demand for buses in the Brazilian market and continues with its focus on increasing competitiveness, quality, safety and cost reduction. “After eight consecutive quarters of growth, Brazilian bus production showed its first stability in absolute volumes in Q3 of this year, which had not occurred since Q3 2017.We interpreted the pause as a brief breath in front of a strong comparative base established in 3Q18 and not as an interruption of the demand recovery process”, explains the executive.

In the domestic market, the urban segment continues to grow, with the São Paulo market, leading the recovery as the main destination of the model in the country. Marcopolo’s production in the nine months was 4,798 units, against 4,883 in the same period in 2018. The performance is a reflection of the reduction in urban bus exports in 2019, which had demand above the volumes traditionally exported in 2018. In the intercity segment, there was a retraction of 3.24%, with 3,105 units against 3,209 the previous year, due to the strong comparison base established in 3Q18, generated by the anticipation of purchases relative to the entry into force of the accessibility standard in these models in October 2018. There was a slight increase in volumes in micro-credit, with 1,870 units against 1,828 units from January to September 2018.

The positive highlight was the Volare business unit, the leading national brand in the segment of vehicles up to 10,000 kg of PBT, which recorded growth of 11.1%, with 2,026 vehicles manufactured against 1,824 in the previous year.

Exports by Brazilian bus manufacturers continued to perform modestly in 2019 and Marcopolo, in the same vein, had reduced sales in the main markets, especially Argentina, Chile and the African continent.

In external units, the positive highlights were subsidiaries Marcopolo México and Marcopolo Australia. The Mexican unit continues to benefit from the increased production of highways, while the Australian operation, after restructuring carried out in the first months of the year, reversed losses and reported a profit of BRL 4.8 million in 3Q19.Among the affiliated companies, the highlight continues with Superpolo, maintaining deliveries for the renewal of the fleet in Bogotá, Colombia.

The perspectives of the company for the last quarter of the year are positive as the company has increased its production at Brazilian plants since the beginning of October. The domestic market continues to gain representation being pulled by all segments and exports show signs of recovery compared to the period from July to September this year. The environment is conducive to fleet renewal and investments in quality public transport, with the basic interest rate at its lowest historical level, associated with the expected economic growth. 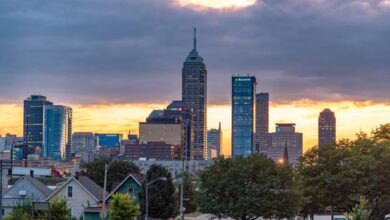 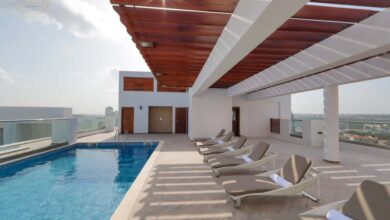 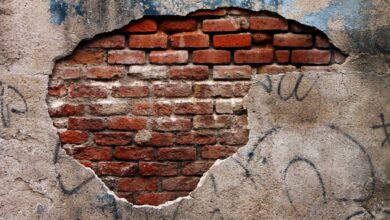 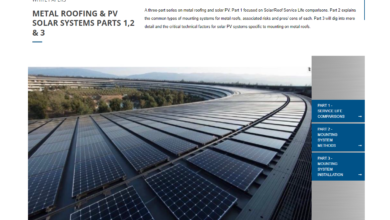