Livestreaming on Kuaishou, a video-sharing and live streaming platform in China, a 9-hour online charity concert initiated and hosted by a popular Chinese amateur singer Li Yuer wrapped up with an overwhelming response from the audience on early May – more than 2 million viewers tuned in to watch the show.

Engaging with the audience alongside other singers during the live concert, Li launched an online fundraising campaign with all proceeds going to the student aid foundation established by herself to help hundreds of students living in the impoverished villages.

Since the foundation founded seven years ago, Li has been trying to bring support to the broader society through the power of music. In addition to raising funds for the students this time, the singer also connected with the government of Dong’an county in Hunan province, where she was born, in a bid to encourage people to support the local poverty-alleviation program.

“The overwhelming response from the audience during this session brought me to my knees in gratitude,” said Li, “Once again, I am grateful for the incredible generosity of my supporters and this platform where I can spread love and positivity across the nation.” 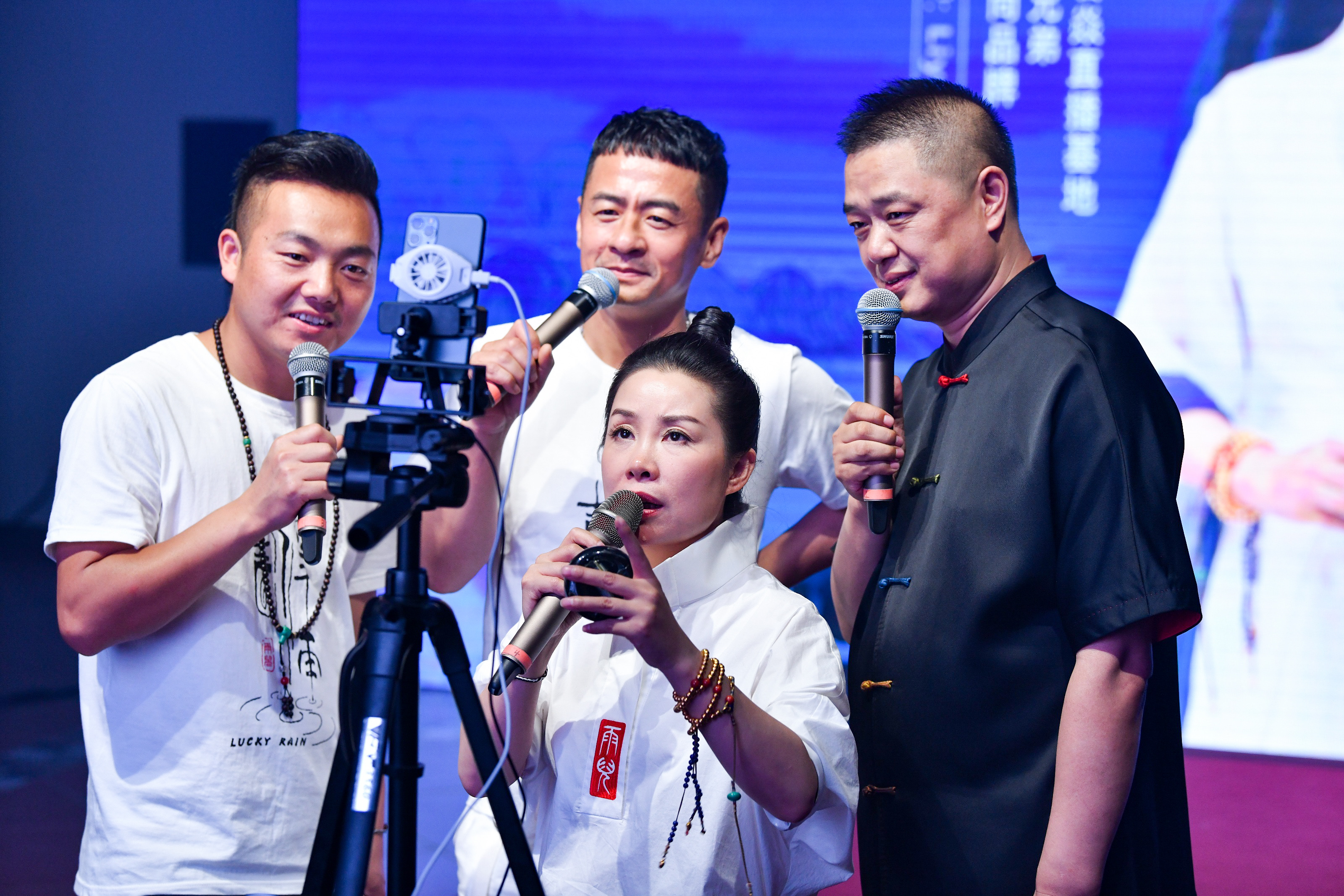 Joined on February 13, Li quickly becomes one of the most-followed online streamers on the platform who gained 1.5 million followers within 100 days. Now with her 1.8 million fans, the up-and-coming singer’s live-streaming sessions have accumulated a total of 40 million views with 400,000 Kuaishou users watching her performance every day.

Humorous and outspoken, Li’s unfiltered image and personality are woven into her music by her marvelous voice, making her songs the embodiment of her personal stories about chasing dreams with perseverance and hardworking. 100 days since Li joined Kuaishou, her musical journey on the platform has allowed her to receive support from a wider audience, and in return, encourage more grassroots sing-song writers to follow their dreams and hearts.

“My biggest hope has always been bringing more high-quality songs to my audience on this platform,” Li said, “All I want is to create something for my music fans, for this incredible music community, a virtual hangout space for people connect with one another, to see some of their favorite musicians, and to listen to the soundtracks that resonate with their hearts.”

“With more music professionals with similar visions joining Kuaishou to carve out careers and establish their own friend cycles, I can see Kuaishou has become a community where musicians are able to explore the new opportunities and create more meaningful songs for themselves and their fans,” she said.

“I love this inclusive platform which embraces people from all walks of life, and musicians with dynamic creativities inspired by their personal experiences. It is the community where people can see themselves grow, learn, and share while leveraging the resources and tools to bring out meaningful changes to the music industry”.

Kuaishou Technology, headquartered in Beijing, China, runs Kuaishou, one of the world’s leading short video social platforms, boasting more than 300 million daily active users since 2011. Users can use the platform to create and share videos with friends and their communities through posts, likes and comments. Known for its active and vibrant community of over 300 million users, the app is available on iOS and Android.

Exquisite Caviar for Any Taste from Caspian Caviar