Liberians embarked on a walking campaign dubbed ‘Walk4CleanAir’ in Monrovia on Friday, November 27 to help raise awareness against air pollution in the bid to build climate resilience. The theme of the Walk: “Let me breath” seeks to highlight the menace of air pollution as a violation of human rights to a clean and healthy environment.

The Liberian Youth for Climate Actions and partners, organizers of the event rallied Liberians, including the youth and the elderly who defied the wet day to embark on the walk. During the Walk participants used megaphones, placards and posters to educate passersby, motorists and other road users about the dangers of air pollution. “Air pollution is a violation of our rights to a clean and healthy environment. Say no to air pollution in Liberia! Stand up for clean air,” was the message on the placard of one volunteer.

The “Walk4CleanAir” started from the Boulevard Junction and terminated at the National Public Health Institute of Liberia, NPHIL office, Boulevard Junction, Congo Town; where the organizers submitted a public statement containing recommendations, which was received by Mr. Joseph Wiah, the Communications Director of the NPHIL.

Thanking the organizers, Mr. Wiah said:  “On behalf of the NPHIL we would like to thank you for this campaign, we think this  is a good initiative. Our bosses are attending the One Health Day celebration and we will convey your message to them. At the appropriate time we will contact you so that you can sit on the table with them as a way forward. So thank you very much for your peaceful assembly”.

The National Clean Air Day was initiated to raise awareness and find solutions on the increase in air pollution in Liberia. The World Health Organization said that the air quality of Liberia is moderately unsafe. We don’t want to reach a point in Liberia where we are unable to walk without covering our nose because of the bad air quality. Therefore, this is the right time to restored clean air to Liberia. Clean air is a human right and if not provided to we the citizenry then our rights have be violated. If we don’t kill air pollution, it will kill us.

The United Nations Environment Assembly resolution 1/7 clearly endorsed strengthening the role of every citizens of signatory nations to promoting air quality and urged member states to take action to address air pollution. Questioning the roles of the Liberia Government on the Outcome document of the United Nations Conference on Sustainable Development (UNCSD) in which countries (including Liberia) committed to promoting sustainable development policies that supported healthy air quality in the context of sustainable cities and human settlements, as well as the 2030 Agenda for Sustainable Development which outlines a roadmap to achieve the sustainable development goals, environmental protection and prosperity for all; improving Liberia’s Air Quality through prevention and reduction of Air Pollution in both rural and urban areas.

Air pollution is one of the greatest environmental risk to health, and one of the main cause of airborne diseases and death globally with some estimated 6.5 million premature deaths across the world. Particularly in developing countries like Liberia, air pollution disproportionately affects women, children and the elderly especially in low-income communities as they are often exposed to high levels of ambient air pollution and indoor air pollution from cooking and heating with wood fuels and kerosene.

In accordance with the World Health Organization’s guidelines, the air quality in Liberia is considered moderately unsafe – the most recent data indicates the country’s annual mean concentration of PM2.5 is 18 µg/m3, which exceeds the recommended maximum of 10 µg/m3.Confirming that 30% of the citizen suffers respiratory disorders; eye, lungs and nasal problems, apart from smoking. A total of 2,985 people died in Liberia of Airborne diseases in 2013 alone and the labour loss cost the Liberian Economy of 0.76 percent of its gross domestic product (GDP), according to a report in 2016 by the World Bank and the Institute for Health Metrics and Environment (IHME). Also according to World Health Organization (WHO), 3,500 people died in 2014 of air pollution.

In an effort to reduce and prevent air pollution in Liberia, we present to the government recommendations and demand with immediate effect they should be adhered to:

(a) Establish relevant systems to monitor air pollution, in order to be well-informed on the state of air quality and sources of pollution in affected areas and to support improved air quality management; b) Set ambitious ambient air quality standards taking into account guidelines from the World Health Organization;  (c) Put in place policies(National Air Quality Policy ) and measures to prevent and reduce air pollution from  their significant sources;

(d) Create awareness at national, sub-national and local levels and within the private sector on the environmental, health and socio-economic negative impacts of pollution; as well as the economic benefits of taking action;

(e) Establish a Pollution Control Board (PCB) that will not only focus on air pollution reduction and prevention but as well as other pollution which includes: water, soil and noise;

(f) Strengthen capacities to develop local and national emissions inventories as an input to prioritize sectors and activities to further promote the emissions reduction measures; 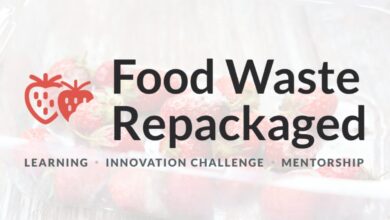 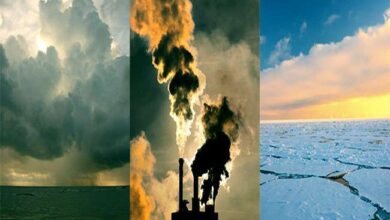 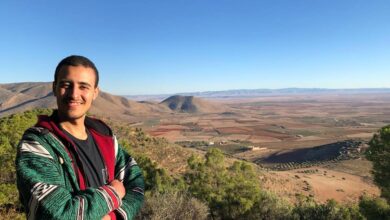