Facebook Twitter Google+ LinkedIn Pinterest WhatsApp Share via Email Print
The Social House, Nairobi, has been awarded one of two runners’ up spots in the ‘Best Urban Hotel’ category of National Geographic Travellers’ annual Hotel Awards.
City hotels worldwide were judged by the following criteria: “We wanted to reward the hottest new hotels on the block — temples of slick design, stellar service, and feel-good vibes that draw in the locals as much as the travellers”.
The awards commented on The Social House: “This is no ordinary African city boutique hotel, expertly dodging both colonial tropes and the corporate feel of many regional options. Instead, locals pack out four fabulous bars and restaurants, with menus ranging from Scandinavian to Peruvian-Japanese. Bed down in one of 83 rooms with smartphone controls, and contemporary décor”. The Social House was awarded as runner-up, alongside Capella in Bangkok, with The Hoxton in Rome as the overall winner.
Commented Juliet Njogu, owner of The Social House, “This award is a culmination of the creativity and passion of all those who conceived, developed and have operated the House over the last 3 years. It’s especially gratifying that this was a global award and run by National Geographic, one of the most respected and long-lasting travel brands. And to be mentioned in the same breath as Hoxton and  Capella – being market leaders in some of the most competitive European and Asian markets – reflects that our sights have always been benchmarked against global standards and in support of our uniquely quirky and sociable brand.”
The National Geographic award follows on the heels of The Social House winning the Hotel Bedroom & Suites Design category in the 2020 Society of British & International Design Awards. The Social House has also been nominated as Kenya’s Leading Hotel and Kenya’s Leading Boutique Hotel in the International Travel Awards, while its Peruvian restaurant, Inca, has been nominated as Kenya’s best restaurant in the World Culinary Awards.
About The Social House:
The Social House is an independent property that’s 1.3degrees from the equator and 180 degrees from the ordinary. Designed to evoke the path less travelled in every guest, The House has 83 bedrooms. 7 event and meeting spaces. 4 restaurants. An outdoor pool. A back garden. A gym. And lots and lots of events to keep things buzzing and to bring people together in Nairobi, Kenya. Visit www.thesocialhouse.ke The Social House is a member of the Preferred Hotels & Resorts Lifestyle Collection
Show More
Share
Facebook Twitter Google+ LinkedIn WhatsApp Share via Email Print 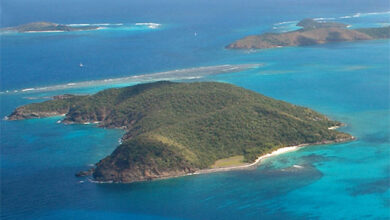 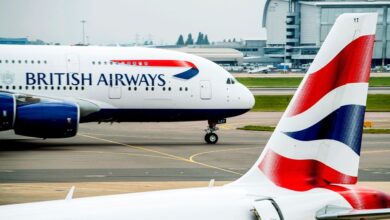 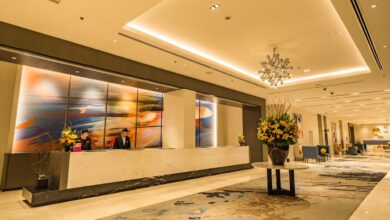 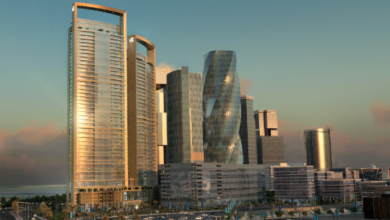 The ONYX Bahrain Bay: Living the dream in Manama