Following the accreditation of H.E. Mr. Cherdkiat Atthakor, Ambassador of the Kingdom of Thailand to the Republic of Seychelles, Secretary of State for Foreign Affairs, Ambassador Barry Faure and the newly appointed Thai Ambassador held a brief bilateral meeting and signed a visa waiver agreement for diplomatic and official passports between the two countries. 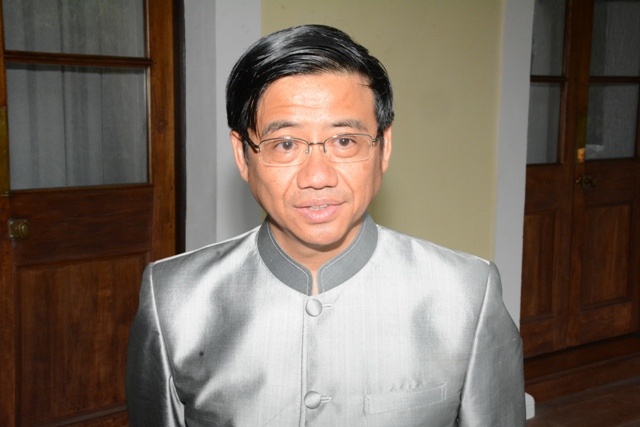 Ambassador Faure described the signing as a milestone in the relationship of the two countries which is also a positive step in ensuring visa free travel to Thailand for all passport types. During their bilateral a number of issues where discussed which would help to establish greater trade, commerce and most importantly people to people linkages.