Local Taiwanese media has reported that the government plans to start with restricting the use of plastic bags and straws from next year. This will initially target large food and drink outlets and supermarkets.

The plan will then continue in stages with fees being introduced on certain plastic items from 2020 and 2025. The scheme will reach a complete ban on all plastics bags, disposable cups, utensils and straws by 2030.

Speaking at a press conference recently, the head of the EPA, Lee Ying-yuan, announced the raft of measures which form part of the “Sea Waste Management Platform”, designed to protect marine wildlife.

Lai Ying-ying, one of the EPA officials helping to implement the programme, told Channel NewsAsia: “We aim to implement a blanket ban by 2030 to significantly reduce plastic waste that pollutes the ocean and also gets into the food chain to affect human health”.

The EPA states that an average person in Taiwan uses 700 plastic bags each year, but that it aims to reduce this to 100 by 2025 and to zero by 2030. Progress was already being made with 200,000 tonnes of plastic containers recycled annually.

Taiwan was one of the first countries to place an initial ban on free plastic bags when it announced the measure in 2002. It recently increased this rule to include up to 100,000 retailers in the country.

Environmental groups, such as Greenpeace, have been pushing the government to go further on plastics for some time. On a recent trip to the country, Greenpeace International’s Executive Director, Jennifer Morgan, said the NGO was “working with schools, communities and engaging the government to achieve a plastic free Taiwan by 2025” and that by phasing out single-use plastic Taiwan would “become a role model for other countries”. 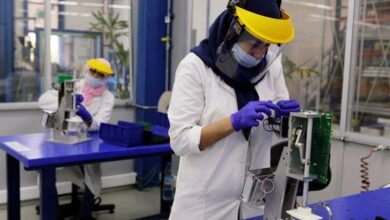 Innovations for sustainability in a post-pandemic future 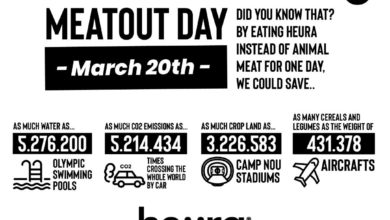 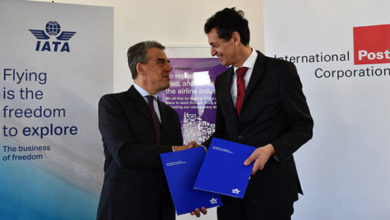 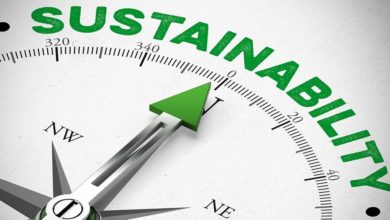