Works by artists such as John Akomfrah, El Anatsui and Lynette Yiadom-Boakye will go on show in Ghana’s first national pavilion at the 58th Venice Biennale this spring (11 May-24 November). The Ghanaian pavilion, located in the Artiglierie of the historic Arsenale, will be designed by the prominent UK-Ghanaian architect David Adjaye, who is working on a number of cultural initiatives aimed at boosting the profile of the west African country.

The Ghana pavilion exhibition—entitled Ghana Freedom after E.T. Mensah’s song marking the country’s independence in 1957—is “rooted both in Ghanaian culture and its diasporas”, says a project statement. The initiative is supported by the country’s ministry of tourism, arts and culture; Okwui Enwezor, the former artistic director of the Haus der Kunst in Munich, is a “strategic advisor”.

The pavilion curator is the film-maker Nana Oforiatta Ayim. At a briefing held at the British Museum earlier this month, she discussed plans for a new culture complex at Osu Castle in Accra designed by Adjaye. The British Museum symposium focused on new museum projects in West Africa, touching on issues linked to restitution. 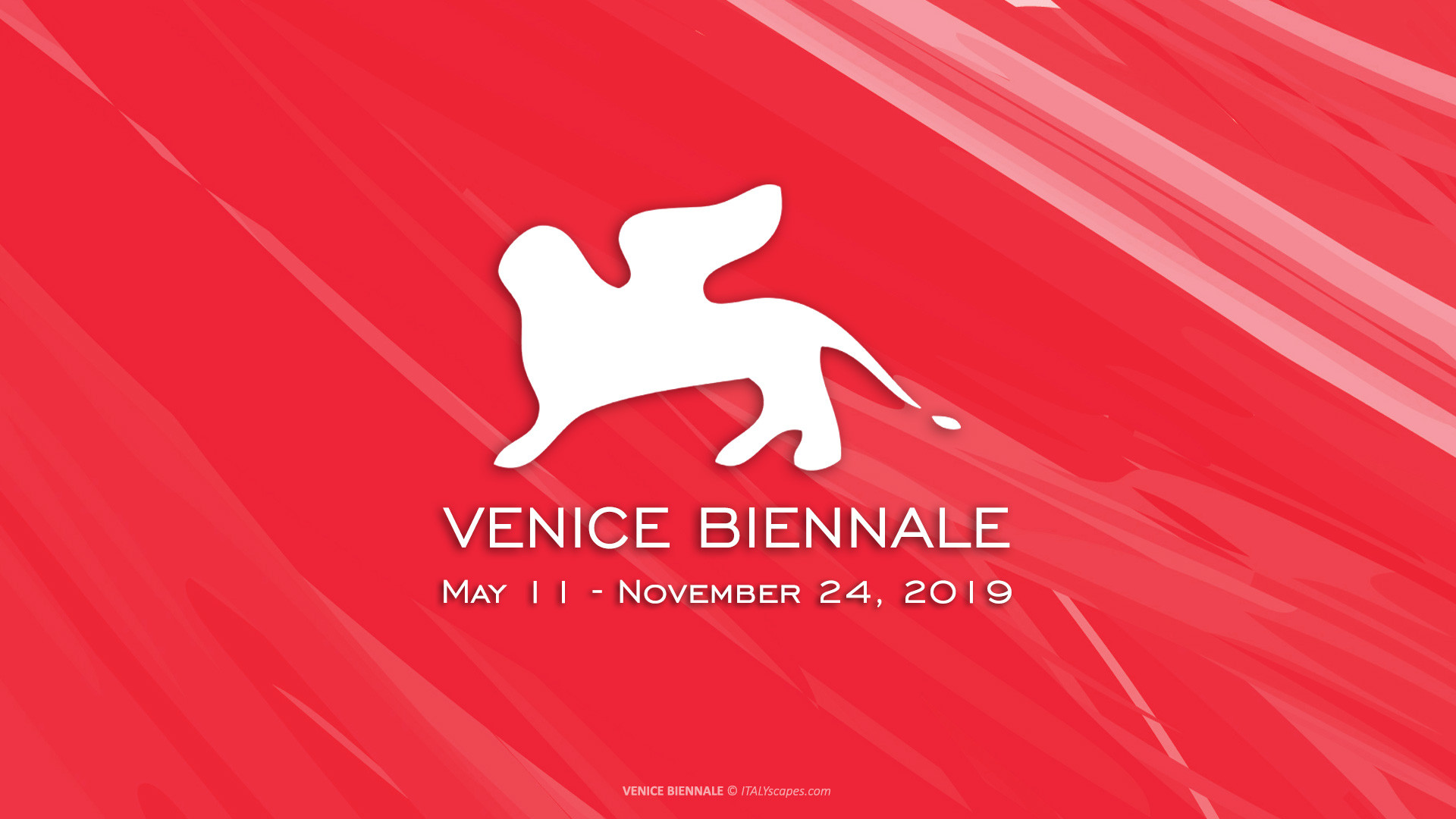 Ayim says in a statement linked to the Venice pavilion: “The conversation about nations is broadening in the face of issues of migrations; of us redefining our connections to our diasporas throughout our ‘year of return’; of discussing what it might mean to have our cultural objects returned, and how we thus might redefine ourselves in the world; and of finally moving out of the ‘postcolonial’ moment into one we have yet to envision.”

Early last year, Adjaye also unveiled his designs for the new interdenominational National Cathedral of Ghana, which will be located near the Osu Cemetery in Accra. Adjaye is collaborating with El Anatsui, Lynette Yiadom-Boakye and Chris Ofili to create site-specific works for the interior. The cathedral will house a gallery and 5,000-seat auditorium.

The Ghanaian presentation in Venice will meanwhile include large-scale installations by El Anatsui and Ibrahim Mahama; portraiture by the photographer Felicia Abban and Yiadom-Boakye, and a three-channel film projection by Akomfrah along with a sculptural installation by Selasi Awusi Sosu. Pakistan will also officially participate in the Venice Biennale for the first time this year. 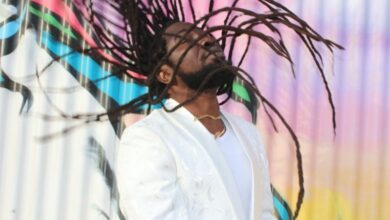