Kenyan ride-hailing company Little is expanding to Tanzania and Ghana by May and plans to raise about $50 million more from investors, its chief executive officer said on Friday.

Little, which competes with global players Uber and Taxify in Kenya, is valued at about $70 million to $75 million, Chief Executive Kamal Budhabhatti said, a minnow compared to rivals but it has aims to expand across Africa.

The company will offer rides in Tanzania’s commercial capital Dar es Salaam from next week and plans to launch in Accra by May, Budhabhatti said, adding to operations in Kenya, Uganda and Zambia.

“We want to get into a lot more countries than what we are in at the moment,” Budhabhatti said.

He said Little was talking to investors to raise about $50 million in series A funding, the financing received when a start-up opens up to outside investors for the first time. It aims to finalise this by mid-2019.

“We are meeting a couple of investors, both on the continent and in Silicon Valley. The interest is there,” he said, adding that new funds would be used to develop technology and to expand to more countries. He did not name the potential investors.

Without the deep pockets of its ride-hailing rivals in the region, Little has been attracting drivers by encouraging them to offer extra services to earn money, Budhabhatti said.

Little, which has a marketing partnership with Kenya’s biggest mobile operator Safaricom, is also available to Kenyan customers who do not have a smartphone.

The company worked with mobile operators to introduce a code to identify a passenger’s location. “About 20 percent of our rides actually come from non-smartphones,” Budhabhatti said.

Uber, which has been operating in Kenya for four years, has 6,000 active drivers.

Little launched a bus service in January in Nairobi, on top of its car taxi service and motorcycle taxi service, known in Kenya as “boda boda”. It is also looking at a delivery service.

Kosovo to open Embassy in Ghana

How to Increase Your Sales Online 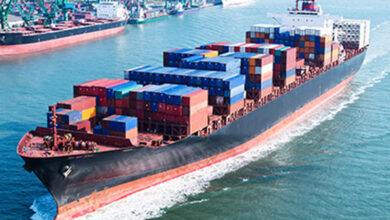 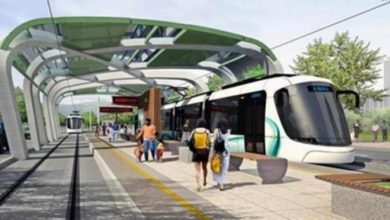 Line 1 of the Abidjan metro network: the technical and financial offer submitted by the Abidjan rail transport company (STAR) has been approved 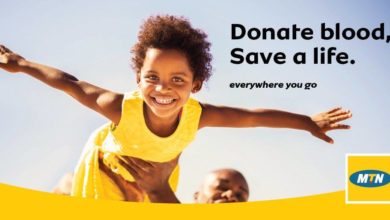