Matéria’s renowned dinners will return in 2020 – and they will be more ambitious than ever.

the finest international cuisine on a date which also celebrates the 11th anniversary of Feitoria,

by the blog Mesa Marcada) will be accompanied by David Robledo (head sommelier at restaurant Santceloni (two Michelin stars) in Madrid),

Raimonds Tomson (voted top European sommelier in 2017 and third in the world in 2019, and currently at Vincents restaurant in Latvia)

Alberto Landgraf will arrive from restaurant Oteque (one Michelin star),

voted best contemporary restaurant in Rio de Janeiro by the magazine Veja in 2019 and 100th on The World 50 Best list.

The chef from Paraná, who combines French elegance with oriental techniques,

is a devotee of seasonality and prefers to use small producers.

according to René Redzepi, the chef at Noma. The Dane, who calls himself “a curious human being”

above anything else, later opened Geist – an antithesis of conventional fine dining –

Known from television and for the clean taste of his dishes, Bo Bech argues that

you can only eat well if you know exactly what you are putting in your mouth.

a Parisian restaurant that is almost 20 years old and changes its menu every day.

seasonality and respecting produce are the key to creating good cuisine.

As usual at the dinners organised by Matéria, the invited chefs will visit several

national producers and apply all of this knowledge during the dinner.

MTN Ghana delivers a strong performance for the year 2019 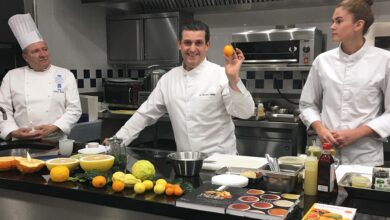 How the Restaurant Industry is Surviving During the COVID-19 Pandemic 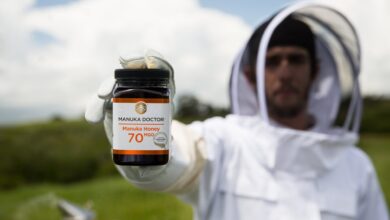 Mānuka Doctor: Luxury Honey from New Zealand for Your Home 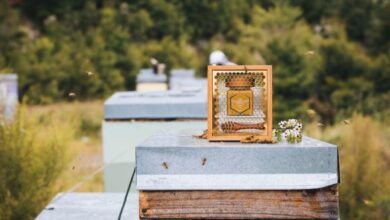 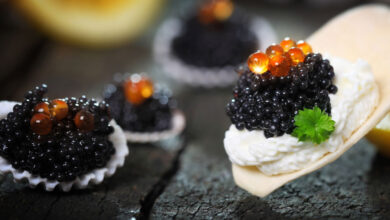 Exquisite Caviar for Any Taste from Caspian Caviar