Advanced technology allowed companies to employ heterogeneous teams. In other words, they can now hire people coming from different races, nationalities, and cultural backgrounds. These companies made a diverse business organization a norm.

However, many managers find themselves facing unique challenges after diversifying their teams. This is normal, and not something to use against them. A multicultural team is just a different reality, considering the varying ways of life and upbringing of the people in it.

The key to managing a thriving multicultural organization is knowing the challenges so that you can formulate a sound solution to each of them.

Kristin Behfar, professor at the University Of Virginia Darden School Of Foundation, conducted research with her colleagues. They identified and studied the unique challenges in multicultural teams. The most prevalent challenges they discovered were:

In the U.S. and most Western countries, people expect managers to be assertive, and to use language that other cultures may find aggressive. As such, American and other Western managers may intimidate some Asian employees without meaning to, just because of their language. That’s because in many Asian work settings, requests are formulated more indirectly. Hence, they may view the Western chain of command or hierarchy as too direct.

In addition, varying expectations toward hierarchies may affect the decision-making process. In the U.S., the epitome of strong leadership is the ability to make a decision with minimal consideration. On the contrary, other cultures may expect managers to consult their team first before arriving at a decision.

Sadly, racism and discrimination still plague some multicultural teams. If the dominant race or nationality in the workplace is still uneducated about other cultures, they may maintain unhealthy stereotypes, and use it to judge their colleagues. Sometimes, their jokes may also come off as offensive, even if they have no ill intentions. If you don’t address racism and/or discrimination in your workplace, whether unintentional or not, you may face a lawsuit soon.

Stigma, on the other hand, may root from political controversies, ethnic conflict, foreign intervention, and other global issues. These challenges may disrupt the unity of your team, and create personal conflicts among your employees.

Employees with a different mother tongue can encounter problems with communicating or voicing out their opinions. In some cases, language barriers result in biases just because a manager may favor a native speaker more. This situation may encourage racial discrimination if not mitigated.

In the information age, no company has an excuse for not researching and understanding different cultures. To create unity in and outside work, adopt these practices: ●         Identify and Break Down Cultural Differences

From values to body languages, find out the cultural differences existing in your team. Behfar’s research suggests asking yourselves if you have cultural stereotypes, and to acknowledge them with good humor. But avoid self-deprecation, as it may backfire.

Once you’ve familiarized yourself with the different cultures, work your policies around them. For example, allow siesta time or extended vacation leaves. If you provide free meals for your team, consider some of your employees’ diets. Certain cultures or religions prohibit the consumption of certain food, like meat, so provide a diverse menu.

Good managers are accountable for their team. If discrimination or stereotyping occurs in your department, it’s your responsibility to address them. It’s also your duty to make every single member of your team feel included, valued, and respected.

Adopt a work etiquette that people from all cultural backgrounds can feel comfortable with. Establish a workplace culture free of prejudice and stigma. To do that, try your best to be nonpartisan. It will prevent issues about political differences.

If your multicultural team fails to thrive, skip the blame-game and take initiative in solving the problem yourself. SMRT Corporation, Singapore’s top public transport operator, had their chairman Seah Moon Ming quit his day job so that he can focus on solving SMRT’s problems. As SMRT Chairman, his act promoted a problem-solving culture, as opposed to a blame-seeking culture. The latter tends to be the reality of many companies, especially when dealing with lawsuits and other internal problems.

Take inspiration from leading multicultural teams, and model your own organization like theirs. The challenges will always be there, but they encourage you to expand your cultural knowledge and diversify your values. Be a flexible and compassionate manager, and your team will follow your example. 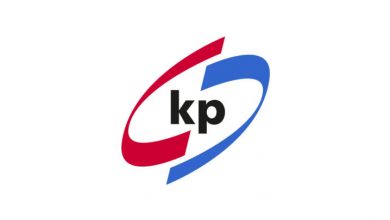 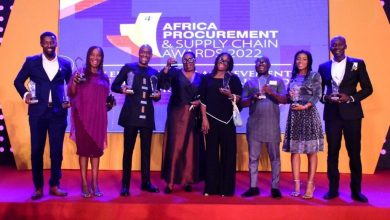 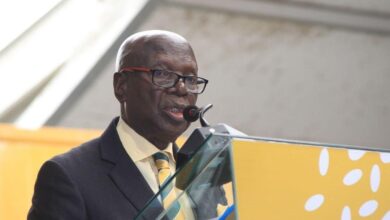 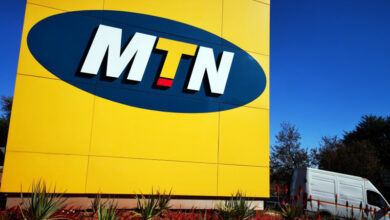