MTN Ghana Foundation has announced that submission of entries for MTN Heroes of Change Season 6 dubbed “Special 25th Anniversary Edition” have been extended to 25th April 2022.

The extension is to enable the public to have ample time to scout and nominate their heroes. Members of the public who have not nominated their Heroes are encouraged to do so before the new deadline of 25th April 2022. Nominees should be individuals or institutions who have made significant impact in the fight against the COVID-19 pandemic in the country. The projects of the nominees should be in line with the focus areas of the MTN Ghana Foundation which are Health, Education and Economic Empowerment. Nominations can be made at www.heroes.mtn.com.gh, or via WhatsApp 0549767070.

A three-member panel has been selected to oversee the MTN Heroes of Change project. After the close of nominations, all projects received will be reviewed and shortlisted by the panel. Shortlisted projects will be pruned to 10 and the stories of these 10 will be filmed and featured in a 13-week television show. A total of GHc200,000 has been set aside to reward the final 10 heroes.  Each of the ten (10) finalists will receive a cash prize of GHc 20,000, a certificate, and a citation. Their stories will also be showcased on TV and on MTN social media channels.

Commenting on the MTN Heroes of Change “Special 25th Anniversary Edition” the Executive Secretary of MTN Ghana Foundation, Mr. Robert Kuzoe said, “I happy to see this edition of MTN Heroes of Change been dedicated to reward COVID heroes. We want to honour the efforts of individuals and institutions who reached out to mitigate the impacts of COVID-19 in Ghana. We want to showcase their work and celebrate them for their selfless contributions during the most difficult times of our lives. We are urging the public to nominate those extraordinary people who took the initiative to support their communities during the pandemic.”

MTN Heroes of Change was launched in July 2013 with the aim of identifying and recognizing selfless people who continue to sacrifice their time and resources to improve their communities and brighten lives. Since its inception, 50 heroes have been recognized and awarded for their contributions to society whilst five out of the 50 have emerged as the overall Heroes of Change winners. As a result of its impact, MTN Heroes of Change has won several awards. 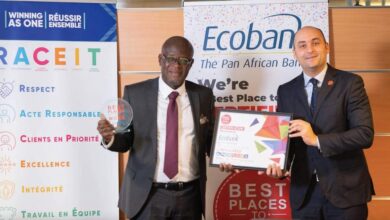 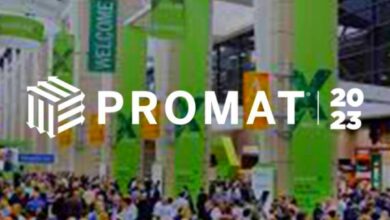 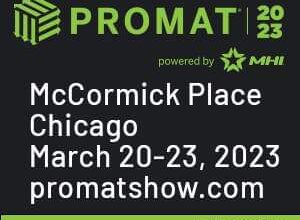