The Dutch city of Eindhoven will play host to new apartments designed to provide a model for sustainable residential buildings.

The Trudo Vertical Forest Tower will be a 75-meter high skyscraper, which will include space for 125 trees, and 5,200 plants.

Eindhoven is the latest city to support the construction of the new design, after similar towers were built in Milan, Nanjing, Paris, among others.

The latest tower is also the first to be adopted as a social housing project with 125 units made available for low-income families.

Mr Boeri commented: “The high-rise building of Eindhoven confirms that it is possible to combine the great challenges of climate change with those of housing shortages. Urban forestry is not only necessary to improve the environment of the world’s cities but also an opportunity to improve the living conditions of less fortunate city dwellers”.

It’s estimated that the trees will help absorb 6250 tonnes of carbon dioxide each year. 70 different plant species will also be used across the 19 floors.

Francesca Cesa Bianchi, who is a project director at Stefano Boeri’s own architect firm, argued that the building “sets new living standards” and that “each apartment will have a surface area of under 50 square metres and the exclusive benefit of 1 tree, 20 shrubs and over 4 square metres of terrace”.

Stefano Boeri Architetti is also undertaking more ambitious plans to build an entirely green city in China. The Liuzhou Forest City project is currently under construction in the southern region of Guangxi.

175 hectares of land along the Liujiang river is being transformed into a model for how to build sustainable urban areas in the 21st century. The new city will be home to 30,000 people, 40,000 trees and one million plants. Renewable technologies will also be widespread with solar panels on roofs and geothermal energy providing interior air conditioning. 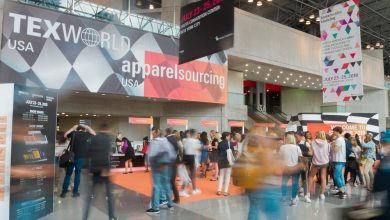 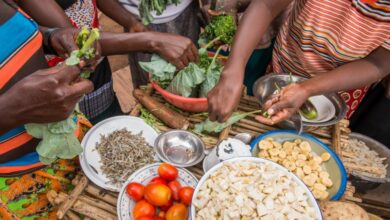 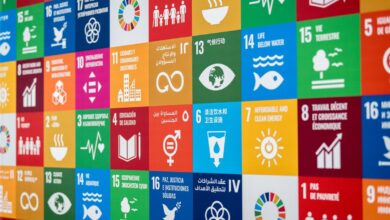