“The market is still growing at a faster clip than the rest of the World.” – JD Diabira, CEO of BHCI.

The bilingual Francoreal Property Investment Summit (FRANCOREAL.com ) taking place on 16 & 17 October 2018 in Dakar, Senegal will provide a platform for the region and continent’s premier real estate investors and developers to gauge opportunities in one of the world’s fastest growing zones – known colloquially as Francophone West and Central Africa.

As two of 30 confirmed high-level speakers for the forum, the two-day conference has been brought to market in partnership with Teyliom, the region’s largest investor and developer in real estate.

For Cornet, who has spent the past decade driving the development of commercial property from his base in Abidjan, Cote d’Ivoire, this forum provides a platform for local, regional and international delegates to learn, network and strike deals.

“I’ve been sharing  Francophone Africa’s story at African real estate’s most significant event; the African Property investment (API) Summit for the past decade. And now, they are hosting a high-value conference backed by the largest investor and some of the most high profile names in the region,” he says.

While Abidjan has been a focus for investors due to its role as the commercial port and gateway into Francophone West Africa, Senegal’s emergence driven by its investment into infrastructure and real estate has placed it on par with its larger neighbour explains Cornet.

“A few years ago, Abidjan was the only market for outside investors, but the two-billion-dollar plus investment into Dakar’s Diamiadio City, proactive government policy moves and robust GDP figures, makes it a very attractive and stable market politically.”

The opportunity to obtain 10% yields across different sectors has made Francophone Africa attractive for Cornet compared to Europe. Despite, his successes, he believes that rapidly improving fundamentals, and particularly access to funding, will lead to a measured climb in investment.

For specialist mortgage provider, JD Diabira of BHCI (CEO), who is part of a new wave of lenders providing tailored and suitable loan structures to mostly African developers in the region – the massive demand has been welcoming and overwhelming.

The number of bankable projects is not a problem we are bursting with projects, and we have not even engaged in much marketing outreach yet

“The number of bankable projects is not a problem we are bursting with projects, and we have not even engaged in much marketing outreach yet,” he says, 80% of which are locally driven.

Adding that “While the market is still modest, it is growing at a faster clip than the rest of the world and we are  also seeing local institutional investors shifting away from direct equity investments and into debt-funded real estate transactions. For me, that’s a sign of new market sophistication.”

While demand remains high, access to funding remains a challenge in the market; but the difficulty is not a result of what people think, as he explains. “The lack of capital isn’t the big issue it’s made out to be,” as he points to the number of significant successful capital raises in the market.

Rather, Diabira says “It seems to us the real problem is the willingness (or not) of lenders to lend.”

The reason, he says is that local lenders have had little reason to offer mortgages; which has been attributed to the high prevalence of government bonds in the market which banks have collected 6-7% for a “plain value zero-risk bond”, he adds.

And while this “1940 ‘s style French Prefecture culture” persists, Diabira believes specialist firms and new  pan-African banks entering the market will be successful in their projects and also aid in deepening the market.  “Fortunately this is not a problem specialist lenders, like ourselves, have. We lend because it’s what we do, and it’s the only thing we do,” he adds.

And while the local market continues to evolve and develop driven by demand and new skills, international developers are typically funded by their countries of origin says Diabira.

“We are a local lender (albeit with a small Canadian parent), run by Africans. We are local and are more interested in getting Africans funded across the UMEOA region.”

For the host of the Francoreal Summit,  API Events Managing Director KfirRusin, the event is a uniquely high-level conference and the response has been tremendous.

“The local market, together with our strong base of multi-billion dollar pan-Africa funds, private equity partners and developers are excited about this region. We believe this bilingual event will result in new partnerships and a flurry of deal making across the region.” 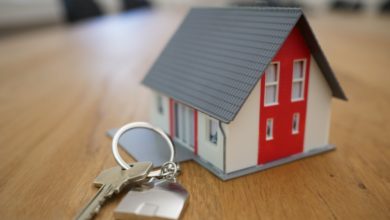 US Mortgage Debt Hits a Record High of $15.8 Trillion 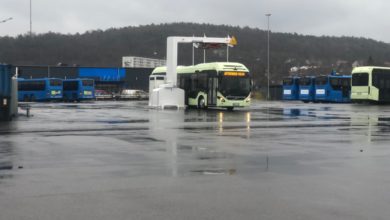 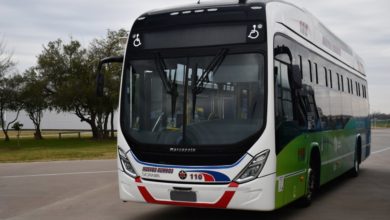 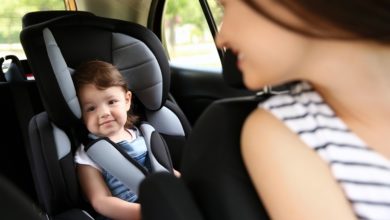