Ghana’s Independence, celebrated on March 6 is as important as the profound statement by her pan-Africanist first prime minister and later president, Kwame Nkrumah, in 1957, that it was meaningless unless all African countries were free. 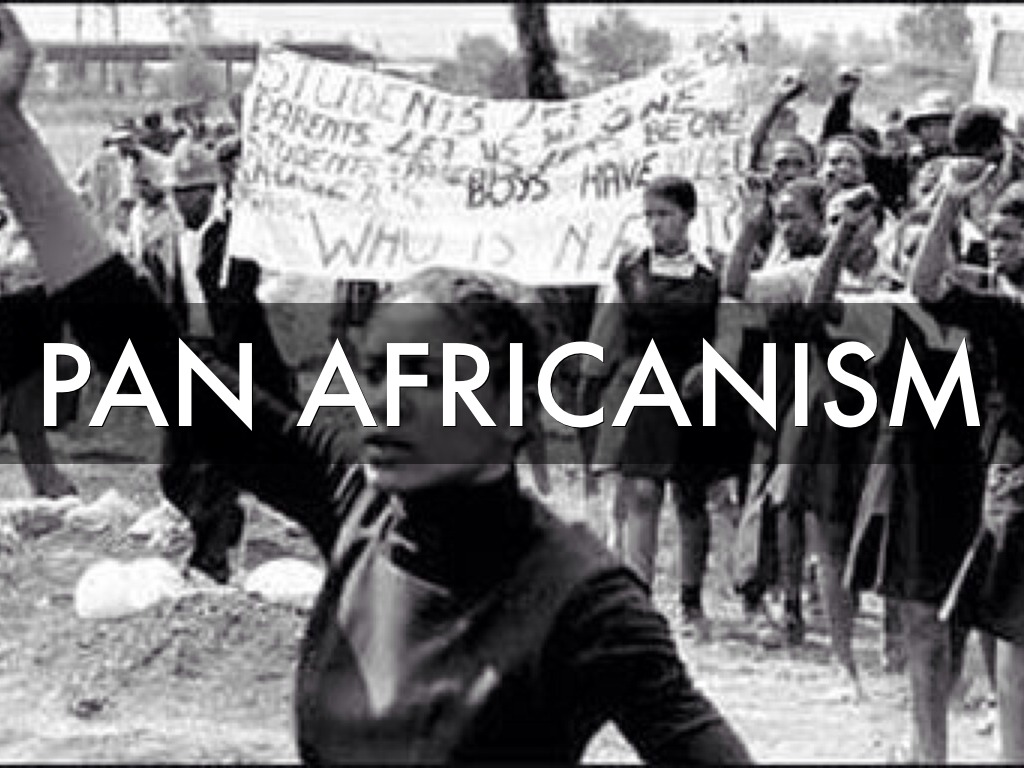 Ghana was the first sub-Saharan African country to gain Independence. In 1884-85, European powers met in a Berlin conference to partition Africa into what became colonial states.

The 1960s were exciting times for pan-Africanism as more African countries attained Independence.

Miriam Makeba, then living in exile in the US, writes in her autobiography of a women’s group called African American Friends.

This group believed in the pan-Africanism ideals of strengthening bonds between people of African descent and invited African students into their homes so they would not be lonely.

In 1962, the group invited Makeba to welcome a fellow Pan Africanist, Tom Mboya, who frequently visited the US to raise funds for Kenyan students.

Kenya was about to gain Independence and Mboya was slated to be one of the first ministers. The African American Friends asked Makeba to sing in all the functions which Mboya, a powerful orator spoke at, and together they raised enough money to sponsor one of the batches of 80 Kenyan students for studies in the US.

Mboya then invited Makeba to travel back to Kenya with him to raise money for Mau Mau orphans.

Makeba had been stateless for three years after apartheid South Africa had revoked her passport.

Mboya arranged special entry papers for her and the icing on the cake was Mboya taking her across the border to, for the first time in her life, set foot in an independent African country, Tanzania.

President Nkrumah provided leadership in pan-African thinking and practice, creating for instance a Ghana-Guinea-Mali Union in which the three countries did not send ambassadors to each other, sending instead, Resident Ministers who sat in Cabinet meetings.

Nkrumah had hoped to expand this arrangement throughout the continent, often saying that Africa had the natural resources and intellect to become a superpower without waging war, dislocating populations from their land or employing negative economic practices on other people or on itself.

These plans however collapsed as the continent got sucked into the Cold War between the communist East led by the Soviet Union, and the capitalist West led by the US.

All was not lost however as the pan-Africanists bequeathed the Organisation of African Unity (OAU), the later African Union (AU) to the continent.

The OAU stood by the artificial territorial boundaries created in Berlin as any change in one would have resulted in all boundaries being changed creating Africans who competed more that they co-operated defined more by difference than commonalities.

Can today’s African Union carry the aspirations of pan-Africanists and define African challenges and solutions through the lens of what Martin Luther King referred to as “the fierce urgency of now”?

Do these “competitors” realise their pan-Africanist power to lobby for one entity to rid Nam Lolwe of the noxious weed with the support of all three governments with the “fierce urgency of now”?

New media has been powerful in reigniting unhealthy competition between African countries. Technology enables competitors to reach large groups of people in accelerated and focused ways.

Sixty per cent of the world’s unused arable land is in Africa yet billions of dollars are spent annually on food imports.

Imagine if the AU, with the “fierce urgency of now” declared a year of food self-reliance, pledged that no African will ever die of hunger again, channelled African technological energy into agriculture, and encouraged Governments to use money for earmarked for imports to connect farmers and pastoralists to markets across the continent.

Maybe a time of co-operation and not competition will come when neighbours such as Kenya and Uganda, or Togo and Ghana will be served by one electric power generating company or one meteorological service.

Is our new pan-African challenge to improve our collective ability to find a better match between innovators, human institutions like Nkrumah, Mboya and Makeba and emerging and current challenges with the “fierce urgency of now?

Wairimu Nderitu is the author of Beyond Ethnicism: Exploring Ethnic and Racial Diversity for Educators and Kenya: Bridging Ethnic Divides.

Why Accra is the capital of West African cool