History of Africa returns for a highly anticipated second series, taking BBC World News presenter Zeinab Badawi on a prolific journey across the continent to uncover its rich and complex past. 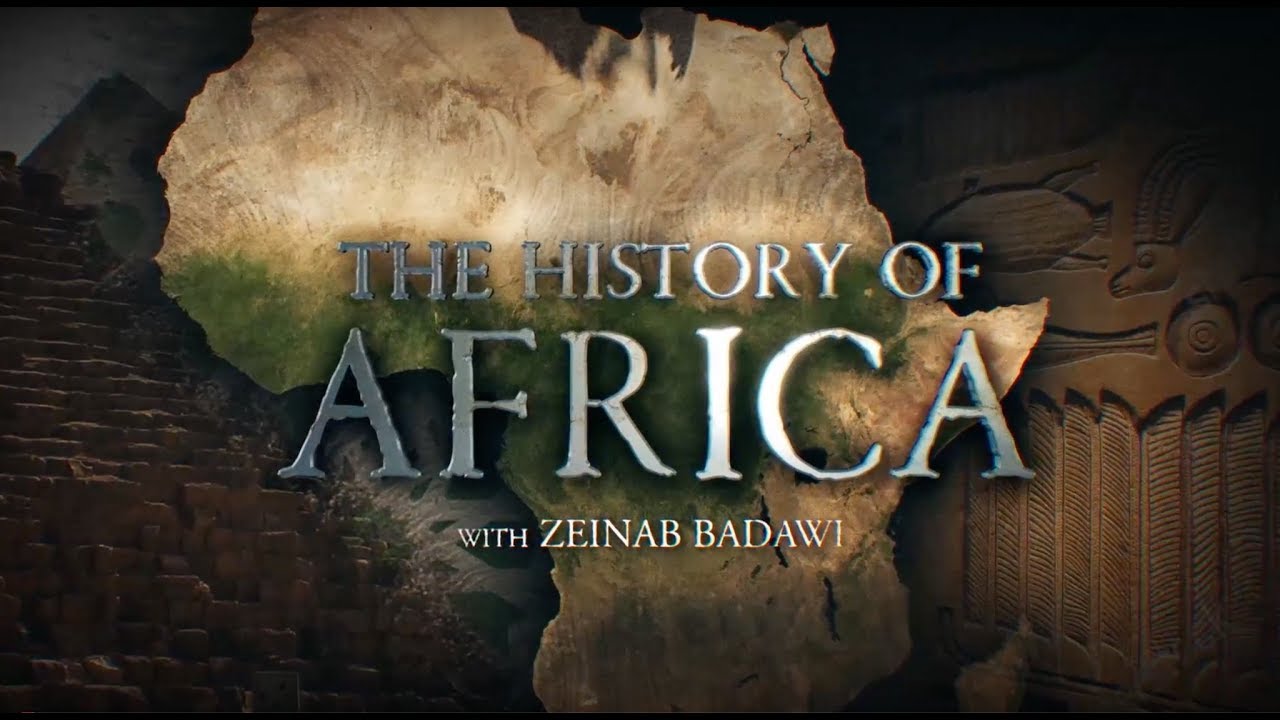 Elucidating key moments of African history, the series takes its cue from the pioneering General History of Africa, an ambitious UNESCO-endorsed project to deliver a history of the continent as told by African experts themselves.

On her journey across Africa, Sudan-born Zeinab will bring BBC World News viewers unparalleled insights into the colourful history of the places and peoples she visits. From the staggering wealth and grandeur of 7th century West African kingdoms, to the struggles for independence experienced by many African nations in the twentieth century, the new series strips away outmoded stereotypes and tells the continent’s history with the African perspective at its core. 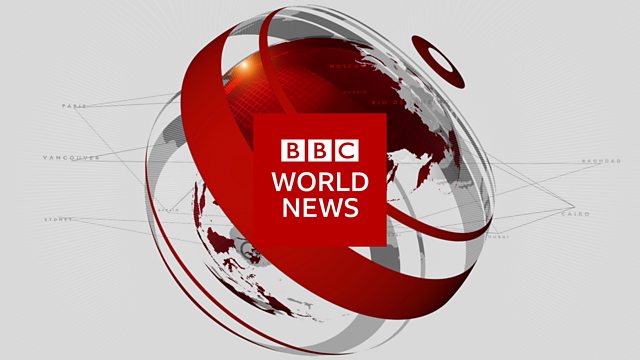 ZeinabBadawi said: “For too long Africa’s history has been maligned, misrepresented and misunderstood, but with these eleven new episodes we hope audiences across the world can enjoy an in-depth exploration of African history, as told by Africans. In the first series of History of Africa, we went all the way back to the origins of human kind and concluded with the early spread of Islam throughout Africa. The second series will continue the journey, right up to the modern day.” 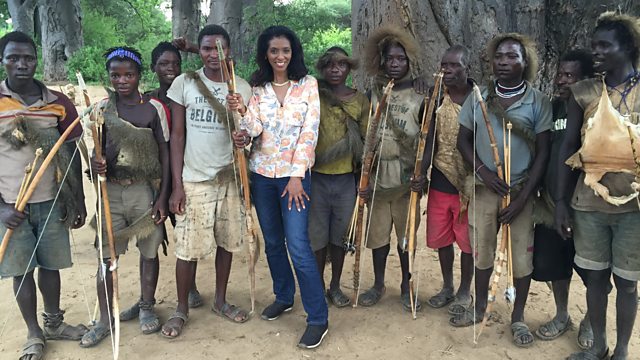 In the first episode of the new series, Zeinab visits rarely-seen historic sites in Mali and Mauritania where she hears from Africans about how trans-Saharan trade led to the rich kingdoms of West Africa. She then visits the fabled city of Timbuktu under armed guard, before heading to Nigeria for episode two, with rare access to the King of the Benin Kingdom. 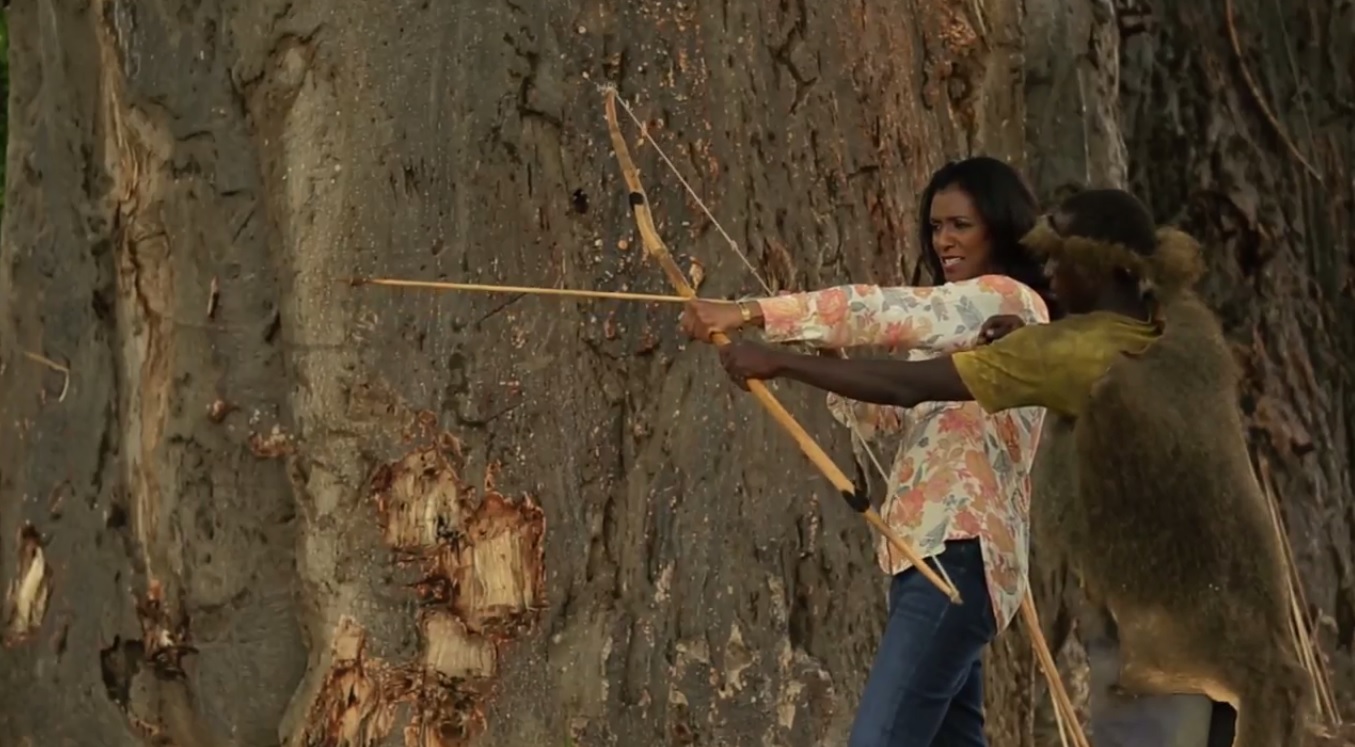 Mary Wilkinson, Head of Content at BBC World News, said: “The first series of History of Africa proved compelling viewing for audiences in both Africa and across the globe. We’ve seen a growth in appetite for this kind of content – informative, educational and entertaining storytelling, told by authentic voices. This is something the BBC is world-renowned for, and we’re excited our audiences can continue the journey of the continent’s past with a second series of History of Africa.”

Africanews, part of the Euronews group, celebrates its fifth anniversary

Meet Clinton Ikechukwu: The Young Nigerian Literary Genius Tipped to be the next Chinua Achebe