Following the sudden announcement that Expedia’s CEO and CFO have been ousted;

Nick Wyatt, Head of R&A and Travel & Tourism at GlobalData, a leading data and analytics company, offers his view on the development: 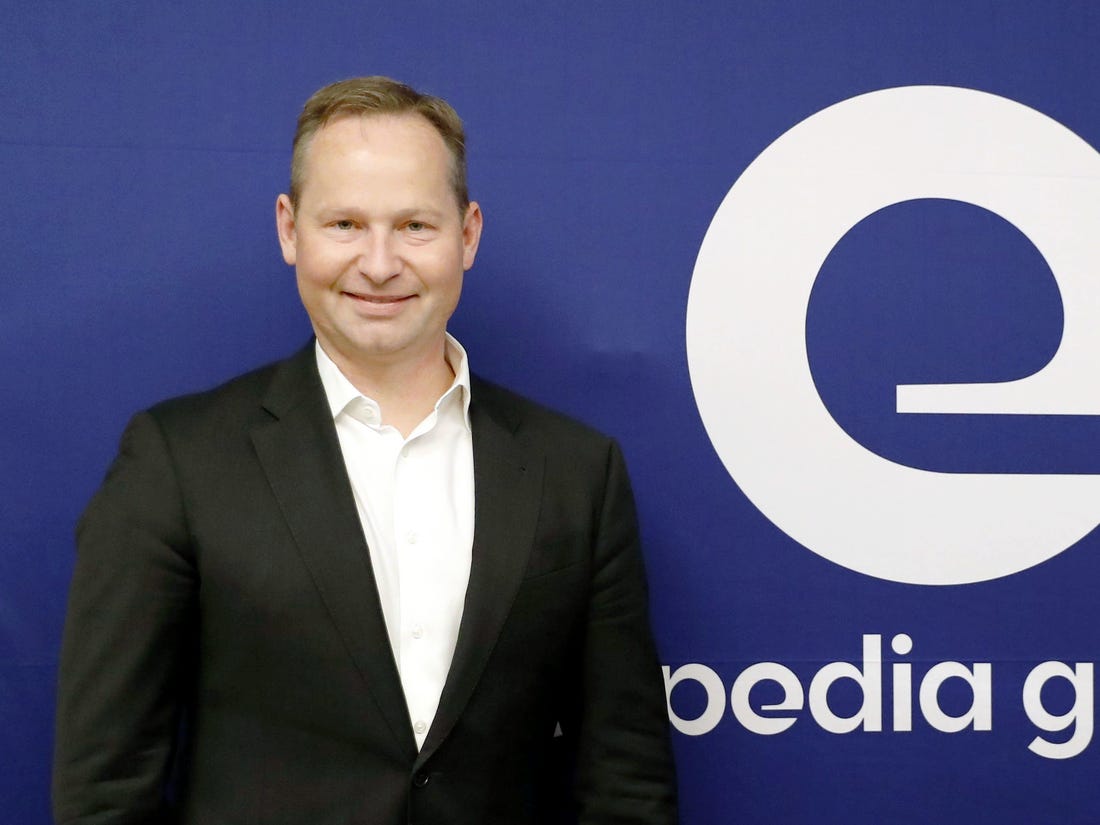 “There is little clarity over why this happened, but the markets have responded very positively suggesting that those outside the company had lost faith in Expedia’s growth plan.

“Initially, general consensus was that the ousting of Mark Okerstrom and Alan Pickerill followed a disagreement with the board over the company’s direction and growth prospects. This is entirely plausible if we think about Expedia’s underwhelming Q3 results.

“Headwinds related to Google’s search algorithm reducing visibility on search results were blamed for those results. Google’s influence in the online travel space will only grow so the board having concerns about this and a lack of a plan to counter it therefore makes sense.

“Chairman Barry Diller referred to ‘a material loss of focus on our current operations, leading to disappointing third-quarter results and a lackluster near-term outlook.’ He also referenced a difference in opinion stating “that divergence necessitated a change in management.” This would seem to confirm stories of a boardroom disagreement. 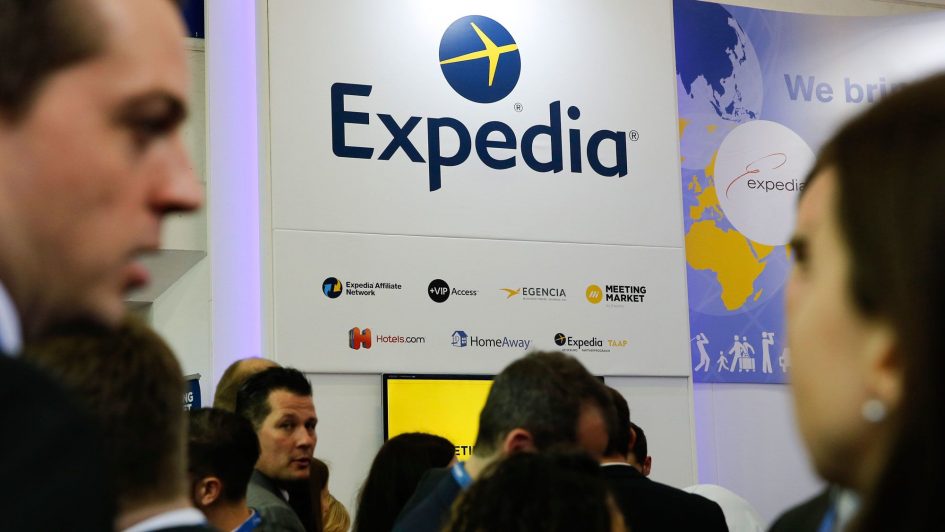 “However, the company’s 8-K SEC filing clearly states ‘Mr. Okerstrom did not have any disagreement with the Company on any matter relating to its operations, policies or practices.

“It will be fascinating to see what path Expedia takes as it looks to navigate the choppy waters of Google and improved hotel direct booking incentives.” GlobalData.com