The US tourism & leisure industry saw a drop of 18.9% in overall deal activity during February 2020, when compared with the last 12-month average, according to GlobalData’s deals database.

M&A was the leading category in the month in terms of volume with 19 deals which accounted for 63.3% of all deals.

In second place was venture financing with seven deals, followed by private equity with four transactions, respectively accounting for 23.3% and 13.3% of overall deal activity in the country’s tourism & leisure industry during the month.

In terms of value of deals, private equity was the leading deal category in the US tourism & leisure industry with total deals worth $238m, while M&A and venture financing deals totalled $181.7m and $39.16m, respectively.

The top five tourism & leisure industry deals accounted for 64.9% of the overall value during February 2020.

The combined value of the top five tourism & leisure deals stood at $297.7m, against the overall value of $458.86m recorded for the month.

The top five tourism & leisure industry deals of February 2020 tracked by GlobalData were:

This analysis considers only announced and completed deals from the GlobalData financial deals database and exclude all terminated and rumored deals. Country and industry are defined according to the headquarters and dominant industry of the target firm. The term ‘acquisition’ refers to both completed deals and those in the bidding stage.

GlobalData tracks real-time data concerning all merger and acquisition, private equity/venture capital and asset transaction activity around the world from thousands of company websites and other reliable sources.

Can sub-Saharan Africa achieve sustainable access to energy for all by 2030? 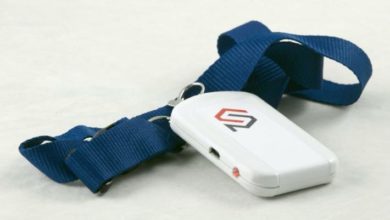 Travelling in Corona times – it is all about contact tracking! 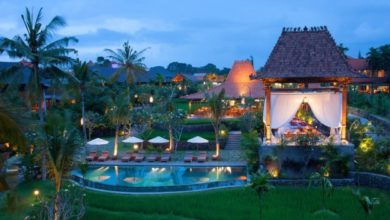 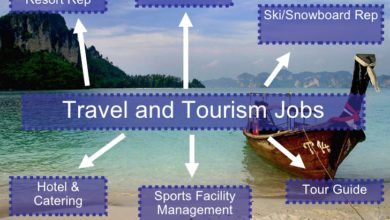 China, India, and the US Could Lose Up to 40 Million Tourism Jobs 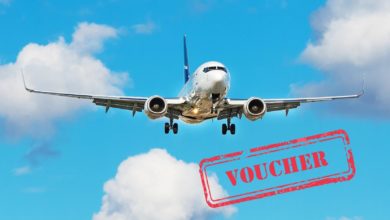