The goal of the challenge was to find disruptive solutions that will facilitate transit at Morocco’s ports and improve port performance.

After pitches by seven finalists, and time taken by the judges for deliberation, Eco Wave Power was determined as one of three winners.

The award granted to Eco Wave Power is 100,000 MAD, as well as an opportunity for Morocco to become an Eco Wave Power testing and implementation hub.

One of the Jury members, Dr. Mikael Lind from the Research Institute of Sweden (RISE) congratulated Eco Wave Power for winning the award and said: “I think that Eco Wave Power’s solution is very promising for responding to the needs of the port to establish itself as an energy hub and as a contributor to the green conversion of the maritime and the global transport chain.”

Inna Braverman, Founder and CEO of Eco Wave Power said: “I am very grateful for such recognition by the Smart Port Challenge in Morocco. We are very interested in the Moroccan energy market, and hope that this will be the beginning of a long-term collaboration”

You can watch all pitches and award ceremony in the following link: Smart Port Challenge | Final Demos and Award Ceremony – YouTube

EWP is recognized as a “Pioneering Technology” by the Israel’s Ministry of Energy and was labelled as an “Efficient Solution” by the Solar Impulse Foundation. Eco Wave Power’s project in Gibraltar has received funding from the European Union Regional Development Fund and from the European Commission’s HORIZON2020 framework program. The company is also  recognized by the United Nations in receiving the “Climate Action Award”. 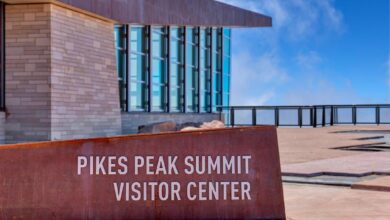 The Most Sustainable High-Altitude Structure in the U.S. Features S-5! Snow Retention 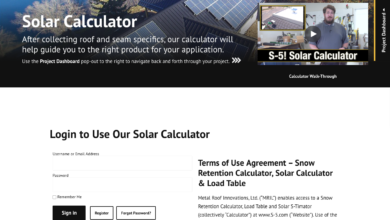 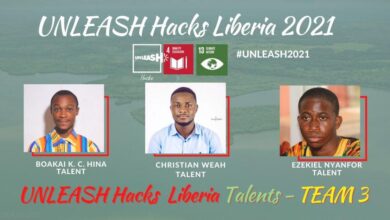 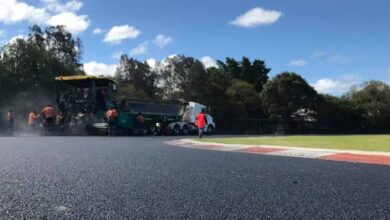