Vasiliy “Loma” Lomachenko returned in a big way. The former pound-for-pound king and three-weight world champion knocked out Masayoshi Nakatani in the ninth round of a lightweight main event Saturday at The Theater at Virgin Hotels Las Vegas.

Lomachenko (15-2, 11 KOs) faced a hint of adversity when a headbutt opened up a cut in the opening round, but that would be the extent of his troubles. It was one-way traffic throughout, as Nakatani (19-2, 13 KOs) showed an incredibly sturdy chin but little in the way of offense.

In the fifth round, Lomachenko floored Nakatani with a left-right combination and proceeded to lay a savage beating on his Japanese opponent.  The end came in the ninth round when Celestino Ruiz called an end to the carnage.

Lomachenko now sets his aim on a rematch with Teofimo Lopez, who bested him last October in Las Vegas.

Lomachenko said, “I’m happy because I won. All the strategies that we developed with my team {worked}. I reached all my goals. I won and now I’m back on track.

“Everybody saw how I won this fight, and everybody is waiting for the rematch {with Lopez}, so let’s make a rematch.

“He has a fight in the future with {George} Kambosos, but how about after, in the beginning of next year? December, January, February, I am waiting.”

Added Top Rank chairman Bob Arum, “In case there was any doubt, Lomachenko proved he is still one of the very best fighters in the world. He is healthy and ready to fight any of the lightweights.” 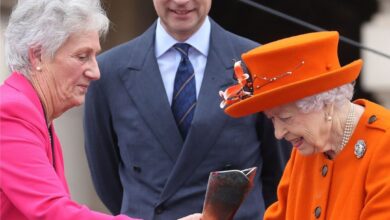 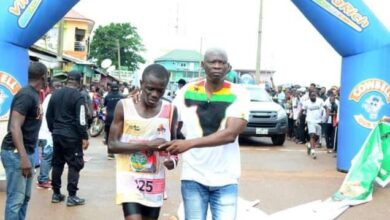